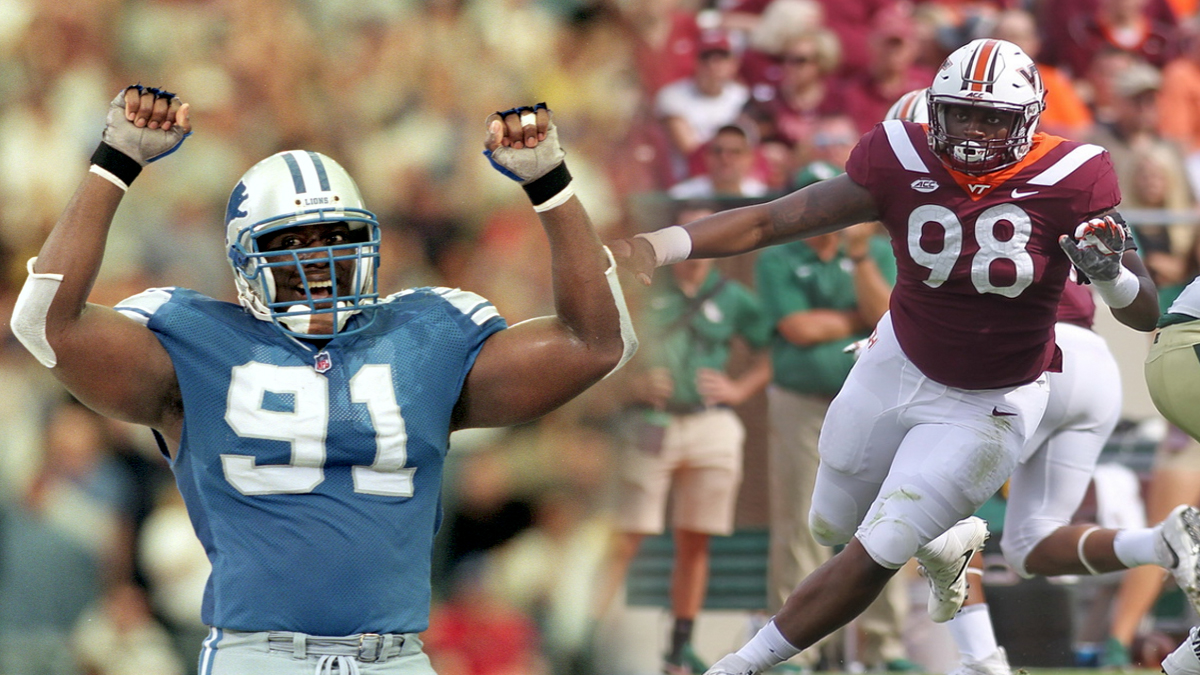 This former Virginia Tech defensive tackle is the latest Power Five transfer to head for NCAT.

The son of an HBCU alumnus and former NFL star is headed to the MEAC, but not his father’s alma mater.

Defensive tackle Robert Porcher IV announced on Monday that he will be transferring to North Carolina A&T from Virginia Tech. He entered the transfer portal last October.

Porcher is the son of Robert Porcher III who played his college ball at South Carolina State. He was picked in the first round of the 1992 NFL Draft (26th overall) and played 13 seasons in the NFL, recording 95.5 sacks.

The younger Porcher played in five games during the 2019 season, totaling three tackles including one sack. He has two years of eligibility remaining. Last season one of Porcher’s former teammates, quarterback Hendon Hooker, entered the transfer portal and there was some hope that the former Greensboro Dudley High School star would return home and fill the role at quarterback that his father, Alan, did in the mid-1980s.

That never happened, but Porcher is a literal and figurative big get for A&T. The 6’3, 275 pound defensive lineman will be joined at A&T by DJ Crossen, a former Dudley star who played at Virginia Tech before being dismissed from the team prior to the 2019 season.

The Hokies are just the latest Power Five recruits to take their talents to Greensboro.

Former Pittsburgh running back Michael Salahuddin announced in December he would be transferring to the three-time defending MEAC champion. He was a four-star recruit coming out of high school in 2017.