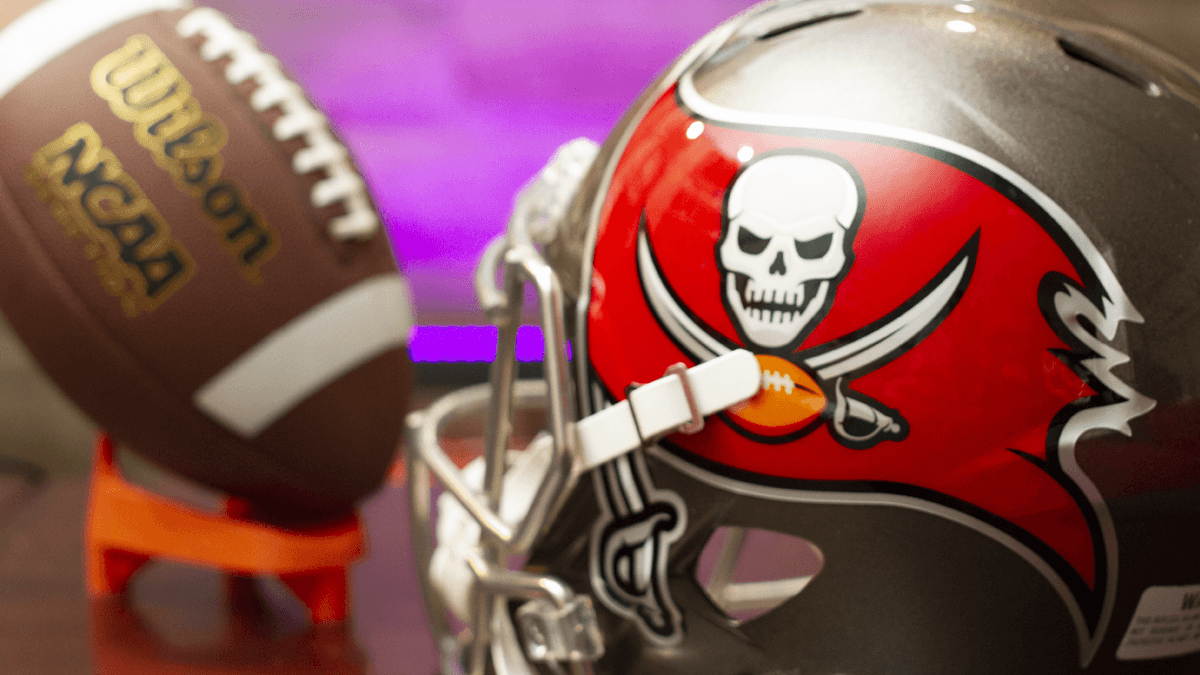 Miles College collects another donation on the heels of Charles Barkley’s gift.

FAIRFIELD, Ala. — Miles College has always held a special place for Tampa Bay Buccaneers quarterback Jameis Winston. It is with that fondness in mind that he continued his support for the institution by making a substantial financial donation to the school’s athletic department.

On Tuesday, the Hueytown, Ala., native presented Miles College president Bobbie Knight and Athletic Director Reginald Ruffin a check for $50,000, which will be used for upgrades within the football program. The upgrades will have a considerable effect on the College and the continued success of the Golden Bears’ student-athletes, on and off the field.

“I am so honored to support Miles College,” Winston said. “Although I did not attend Miles College, we’ve had a long-standing relationship that has allowed me to touch the lives of thousands of youth from Birmingham and around the country. Miles has always had a special place in my heart because my mom is an alumna of this prestigious HBCU.”

Winston, the Heisman Trophy winner who led Florida State’s football team to a national championship and ultimately became the No. 1 selection in the 2015 National Football League draft, has built his own relationship with Miles over the past five years, hosting his Dream Foundation Football Camp at the school since 2016.

“Having someone of Jameis’ stature selflessly contribute to our growth here at Miles gives credence to what we are trying to accomplish, which is to give our student-athletes the best collegiate experience possible,” Knight said. “This investment in our students will continue to show up on the playing fields and in our classrooms.”

The donation from Winston continues a spur in fundraising under the leadership of Knight, who took over as interim president at Miles in August 2019, and Ruffin. Their efforts have led to several improvements around campus and the school’s athletic department has seen its share of changes. In particular, Knox-Windham Gymnasium has had repairs to the roof and the HVAC system, office space has increased for coaches and improved locker room facilities for the student-athletes along with other aesthetic fixes.

Ruffin, Miles’ head football coach who is in his second year as athletic director, is proud of the partnership that the school continues to develop with Winston.

“We are so appreciative of the support Jameis has given to Miles College. Just like having his football camp here, his financial donation will have a tremendous impact on our athletic department as we try to achieve our next level of excellence,” said Ruffin, who has led the Golden Bears to four Southern Intercollegiate Athletic Conference football championships since 2011. “We look forward to having Jameis continue to be a part of our growth.”