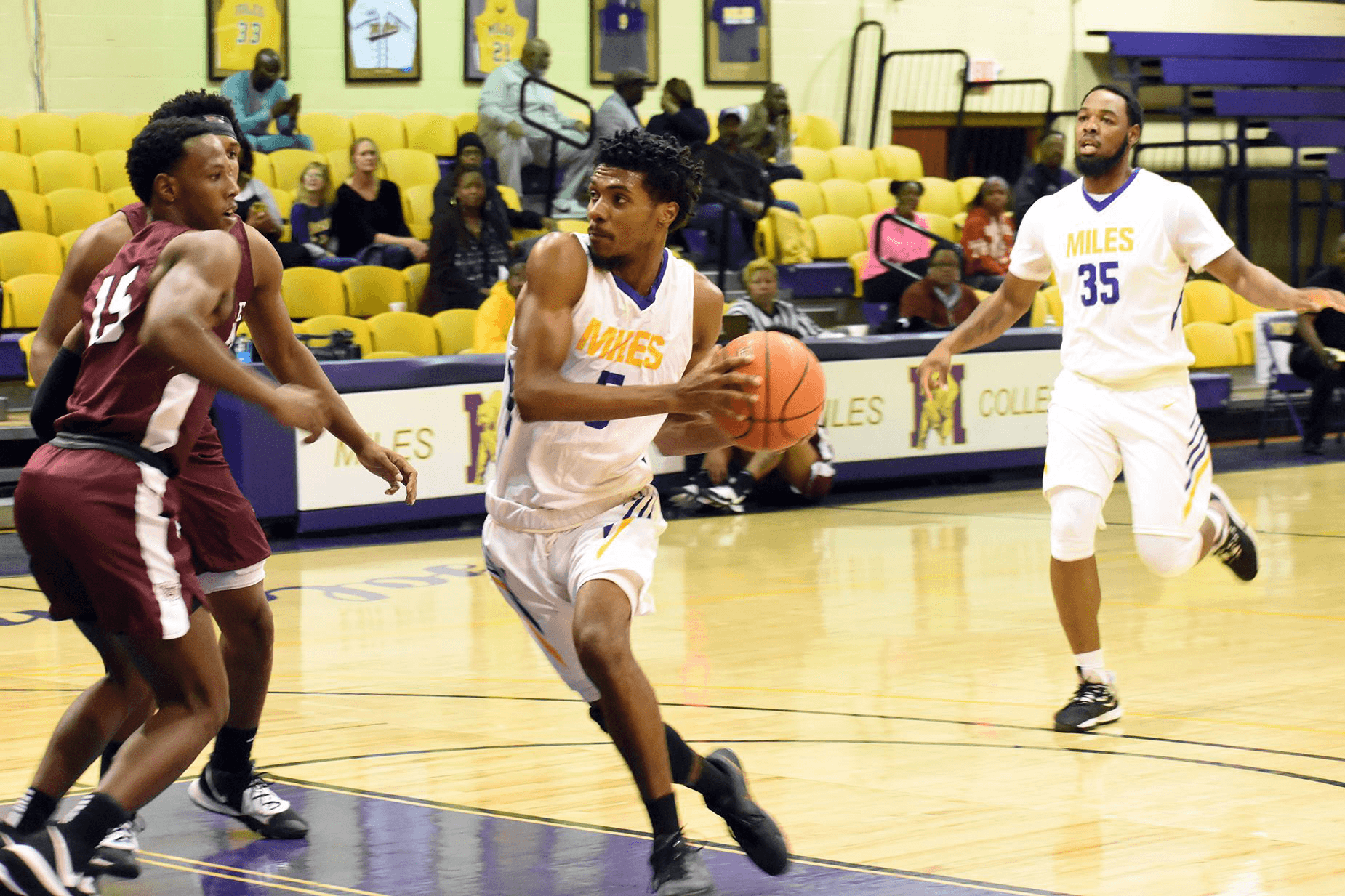 Avery Brown was one of two Golden Bears with 17 points, none bigger than his driving shot down the lane for the win. Brown and Ryan Calhoun both led Miles in scoring. Calhoun was a danger from deep going 4-7 from behind the three-point line.

James Eads led all scorers with 23 points and pulled down a game high 14 rebounds. Tuskegee will likely lament its free throw shooting during the game. The Golden Tigers shot 55 percent from the line going 15-27, including 14-25 in the second half.

Miles will make the trip to Mobile, AL on Monday to take on Spring Hill. Tuskegee will be back at home on Monday versus LeMoyne-Owen College.