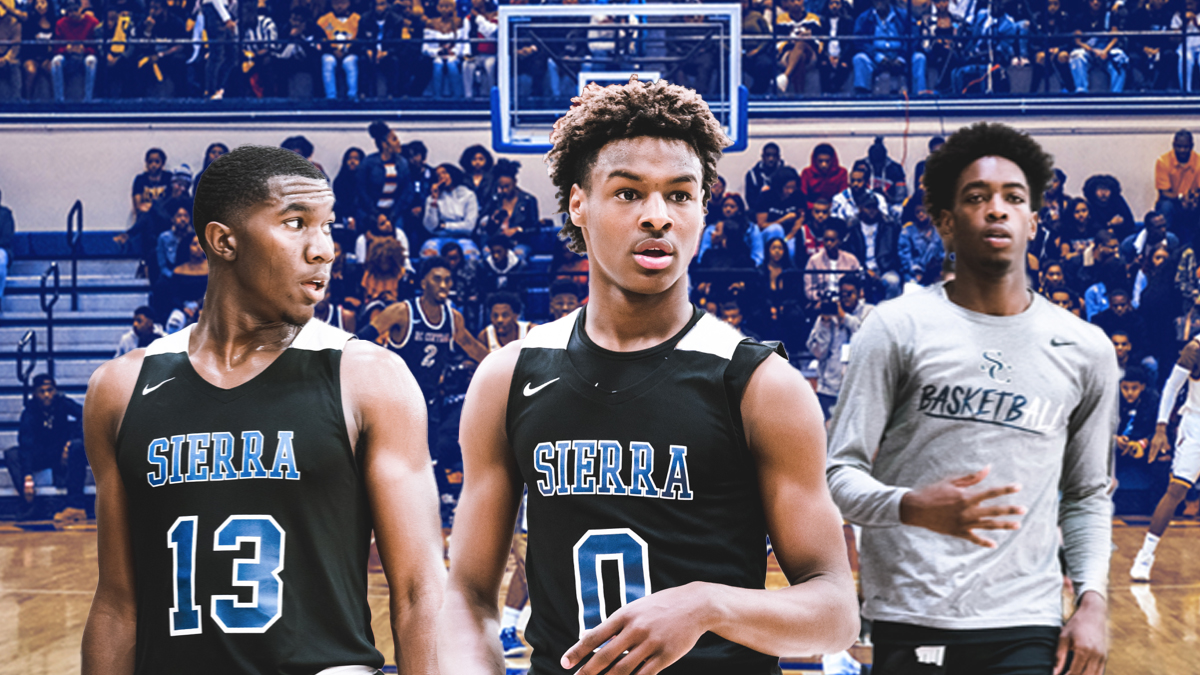 Two weeks after its rival offered Bronny James a scholarship, this HBCU offered two others schollys too.

Wade is a 6’2 senior point guard and son of former NBA star Dwyane Wade. He’s currently being recruited by DePaul, Rhode Island and Toledo, among others.

Odom is a 6’6 forward who has offers from Boston University, Georgetown and Tulane.

The Greensboro, North Carolina school has a brilliant basketball history and after a few off decades appears to be on the rise. Acting head coach Will Jones talked to HBCU Gameday about being aggressive about going after transfers to build the program.