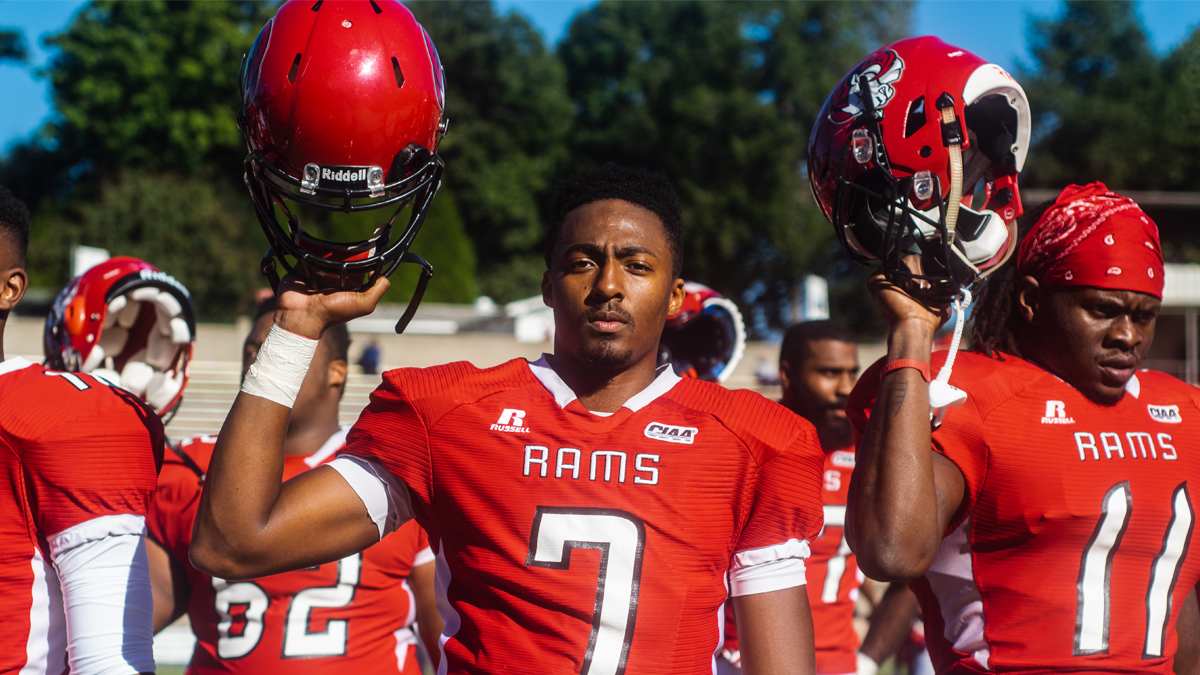 The 2020 Winston-Salem State football schedule is finally out to the world.

WSSU will renew a rivalry with a former CIAA rival and face a familiar SIAC foe for homecoming in back-to-back weeks in September.

WSSU will start the season against UNC-Pembroke, as it has for much of the previous decade. The game will be  Sept. 5 at Bowman Gray Stadium, the first of five games at home. WSSU lost last season’s matchup.

It will then head down I-40 to take on North Carolina Central in a grudge match a decade in making. The two teams have a fierce rivalry that dates back to NCCU’s time in the CIAA. As the lower division team it will travel to Durham for a paycheck, a shot at beating a Division I school and the chance to inch ahead in the rivalry, which is currently tied at 22 games each.

The Rams will return to Bowman Gray on Sept. 19 for a homecoming matchup against Tuskegee. WSSU’s homecoming is traditionally in mid-to-late October, but 2020 will see a summer homecoming as the two most successful D2 HBCU programs of the past decade square off. WSSU won last season’s matchup in Alabama.

Next up will be another home matchup with Elizabeth City State on Sept. 26. The two teams haven’t met since 2015 when WSSU picked up a win in the Down East Classic.