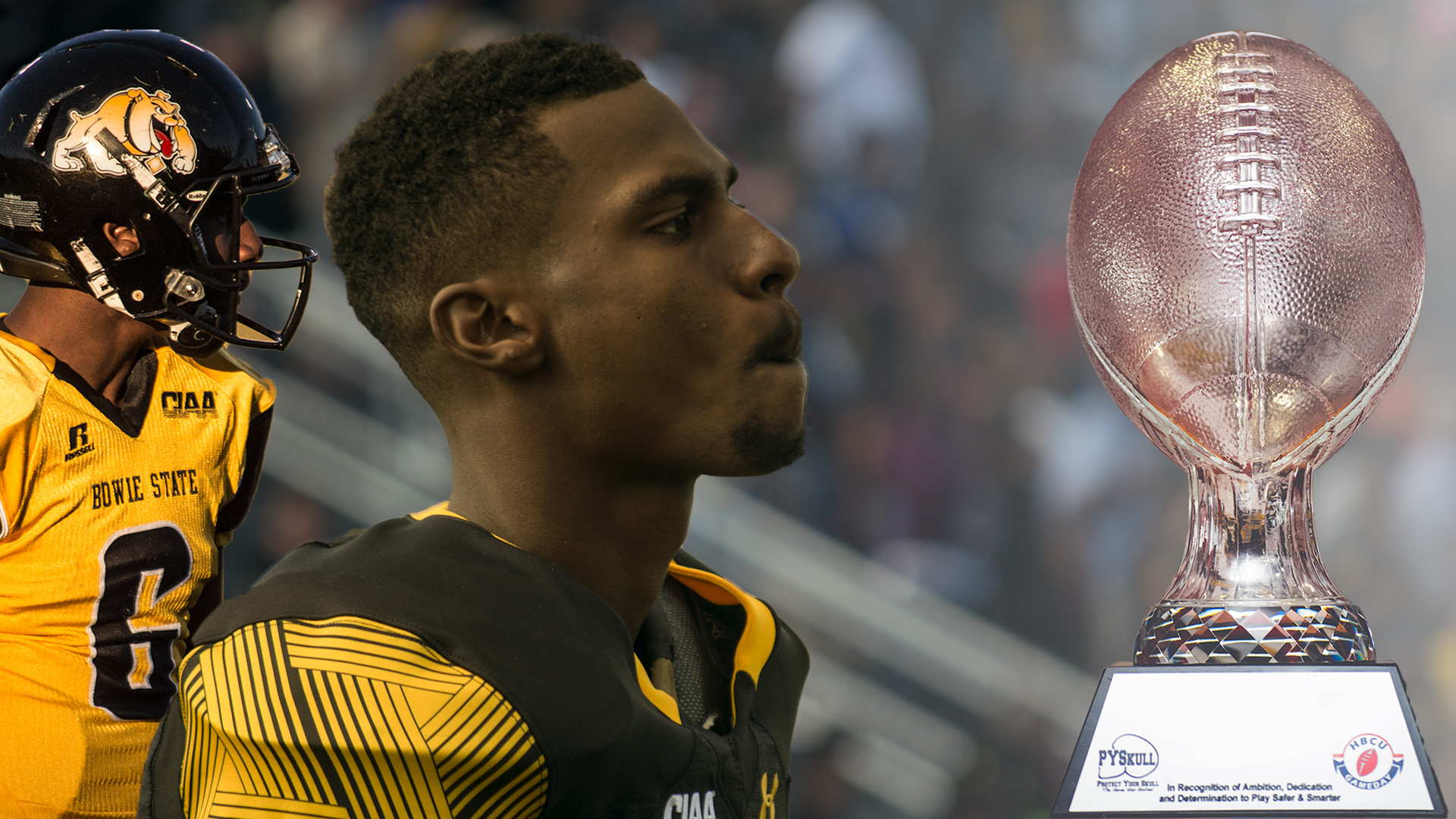 Protect Your Skull, LLC has teamed up with HBCU Gameday to honor the best and brightest in HBCU football for the third straight-year.

The 2019 season is over for all but two HBCU football programs, and postseason honors are rolling in.

For the third-straight year HBCU Gameday has teamed up with Protect Your Skull, LLC to honor the best and brightest in HBCU Football. Our past winners include Amir Hall (2017-2018), Darius Leonard (2017) and Daryus Skinner.

Protect Your Skull, LLC. is an awareness brand established in 2013 by former athletes Tracey Suggs and Foster Wilkins. The entire sports landscape and the rules of the game in football, hockey, basketball and other contact sports have changed in order to protect players from collisions that ultimately lead to traumatic brain injuries. Protect Your Skull is the world’s first and only Concussion Awareness brand creating quality performance apparel for today’s athlete.

Athletes today are bigger, faster, and stronger than ever before. Now the game has to be played safer and smarter in order to ensure that athletes have a better quality of life after the game. Protect Your Skull’s goal as a company is to heighten this awareness through its brand offerings.

This year our partnership has expanded to give out four awards instead of two as we will give offensive and defensive player of the year awards in both FCS and Division II/NAIA.

The awards will be voted on by a select committee of HBCU media and announced shortly thereafter. Click to the next page for the finalists and nominees for the FCS and Division II.