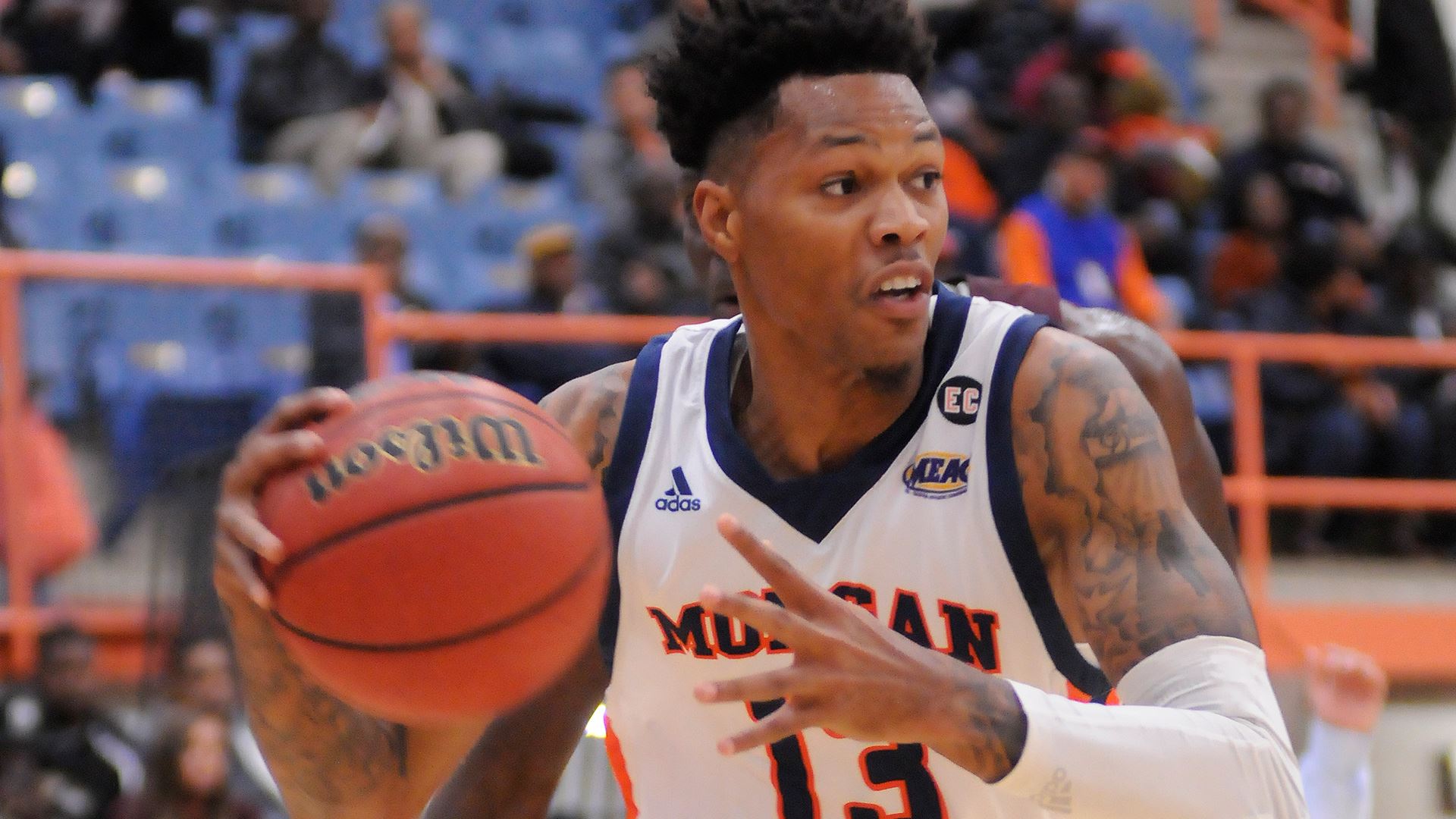 Morgan State faced Evansville, the same team that defeated then no. 1 ranked Kentucky a few weeks back. It was a tough task and the Bears stood their own in a 115-112 loss in the Bahamas.

Both teams were rather close until the Bears held a 12 point lead halfway through the second half. The Aces fought back until KJ Riley tied the game with one second left in the contest. Both teams battled in the first overtime.

But once again, it was tied. The second overtime was once again intense as both teams fought through tough rebounding and clutch free-throw shooting. Sam Cunliffe hit a deep three and the Bears game-winning attempt was blocked at the end of the second OT. The Bears had a chance to tie the game again at the end of the 3rd OT but it fell short.

The Bears will face Ohio State on the road this Friday.