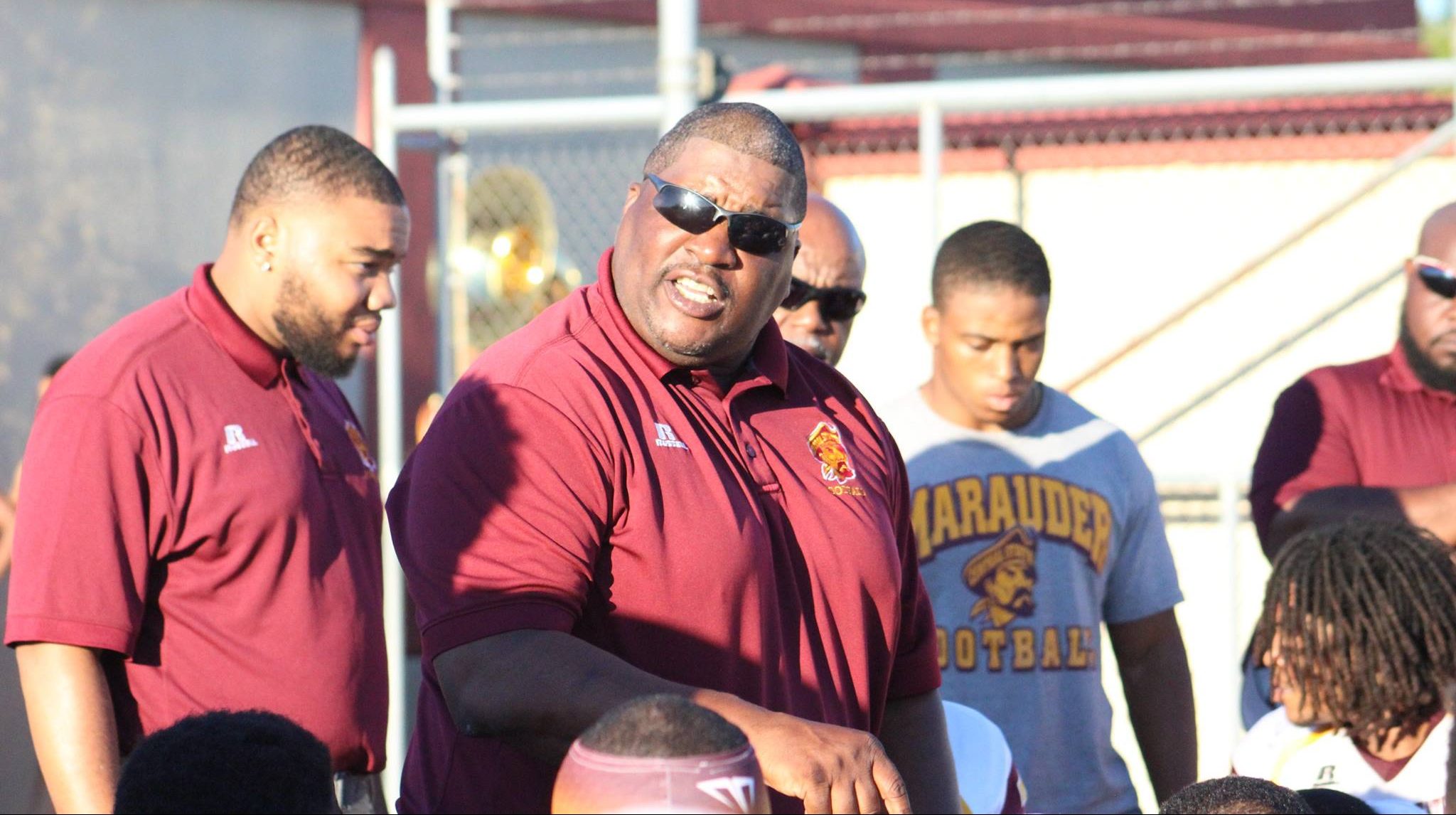 The Marauders look to go in a different direction after six seasons.

Central State University has fired its head football coach Cedric Pearl, the third firing in the SIAC in as many weeks.

Central State University released the following statement to HBCU Gameday when we inquired about the status of Pearl.

“We are moving forward with a change in the leadership of our football program. We appreciate Coach Pearl for his investment in the lives of our student-athletes. Over the next few weeks, CSU will begin an aggressive national search for our next head football coach. Detailed information regarding our coaching search and the application process will be released in the near future.”

Pearl came to Central State in 2014 after serving in various capacities at Alabama A&M for 13 seasons.

During his six years at Central State, Pearl finished with a 19-41 overall record.