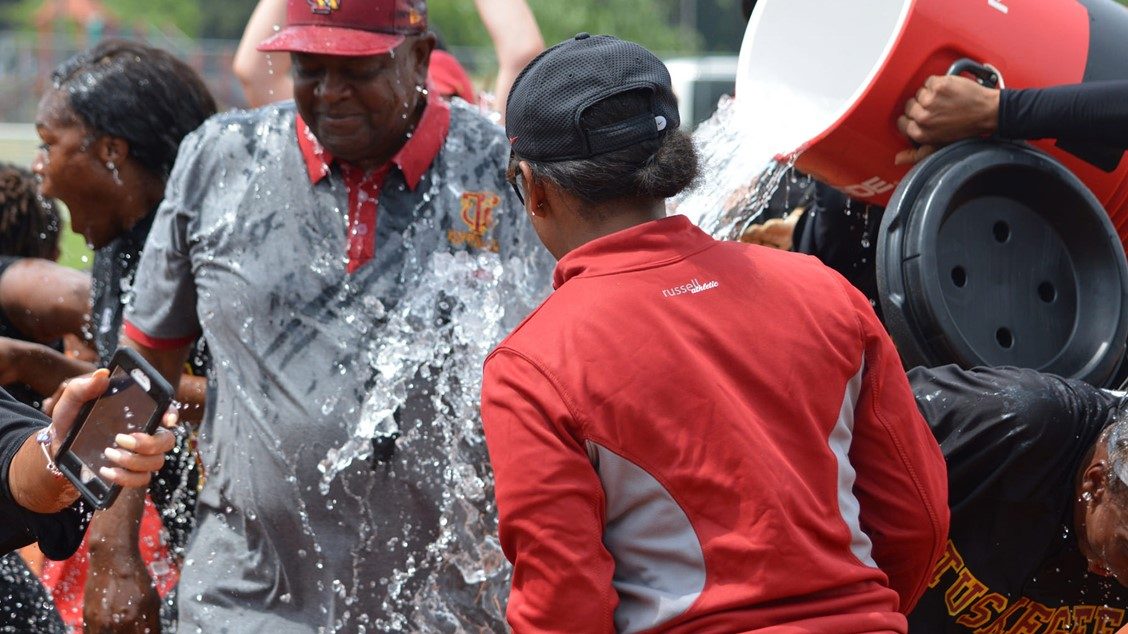 A longtime coach at multiple sports, Colvin was a fixture at not only Tuskegee but Stillman College as well.

The Tuskegee University Golden Tiger family mourns the passing of head cross country and softball coach Anthony Edward Colvin, who died on Saturday, Sept. 21. He was 65.

Colvin’s coaching duties at Tuskegee spanned 14 years and multiple sports, including cross country, men’s basketball and softball. During his nine years as head softball coach, he amassed 167 career wins and three straight Southern Intercollegiate Athletic Conference (SIAC) Softball Tournament Championships (2014, 2015, 2016). In each of those championship seasons, he earned a bid to the NCAA Division II South 1 Region Tournament. At the time of his death, he also was the head men’s and women’s cross country coach.

Colvin joined the Tuskegee coaching staff in 2006 as an assistant men’s basketball coach and helped lead the Golden Tigers to a conference tournament championship in 2010, and West Division titles during the 2011-12 and 2012-13 seasons.

A Tuscaloosa, Alabama, native, Colvin graduated from Miles College in 1978 with a bachelor’s degree in business administration. He remained at Miles after graduation, where he served as its assistant director of financial aid.

In 1990, he began his coaching career at Miles, where through 2001 he served as head coach for basketball, cross country, softball, track and field, softball, and cross country. He also recruited and trained student-athletes, as well as acquired training to treat sports-related injuries. He would later be inducted into the the college’s Sports Hall of Fame.

Immediately before his tenure at Tuskegee, Colvin coached men’s basketball as an assistant at Stillman College from 2004-06, compiling a 34-23 record. The Stillman Tigers also won the SIAC Tournament Championship and reached the NCAA Tournament.

Colvin is the father of two adult children, Brian Hodge and Anthony Jordan. Details regarding funeral arrangements will be announced later once provided by his family.