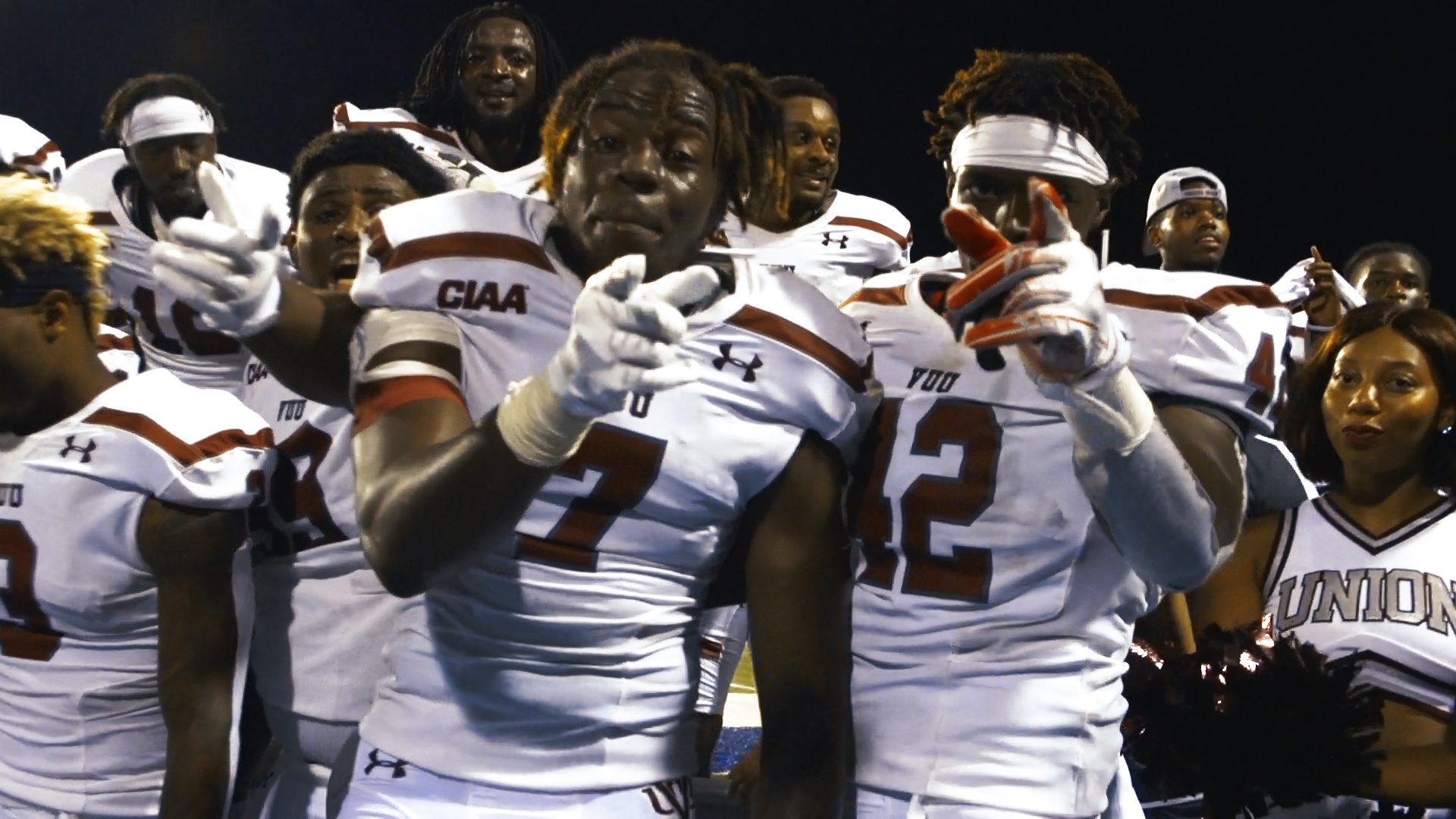 It may be 25 more years before Virginia Union gets to play Hampton again as it knocks off its D1 former rival.

An old rivalry may be reborn in Virginia.

Virginia Union went on the road to Hampton on Saturday night and came away with 36-17 win over its former CIAA rival.

VUU quarterback Khalil Morris completed just seven passes, but four of them went for touchdowns, including three to Charles Hall who finished with 152 yards for an average of 50 per catch. Running back Tabyus Taylor ran for 159 yards on 25 carries for VUU.

The Panthers jumped out to a 14-0 lead in the first quarter before the Pirates went on a 17-0 run in the second to take the lead. The home team would score no more after that, though, as the Panthers scored nine in the third quarter and added 13 in the fourth quarter to beat Hampton for the first time since Joe Taylor was its coach.

Deondre Francois struggled against the VUU defense, throwing two interceptions and just one touchdown while completing just 50 percent of his passes. Hampton falls to 1-1 on the season as it prepares to take on another old rival, Howard, next Saturday.