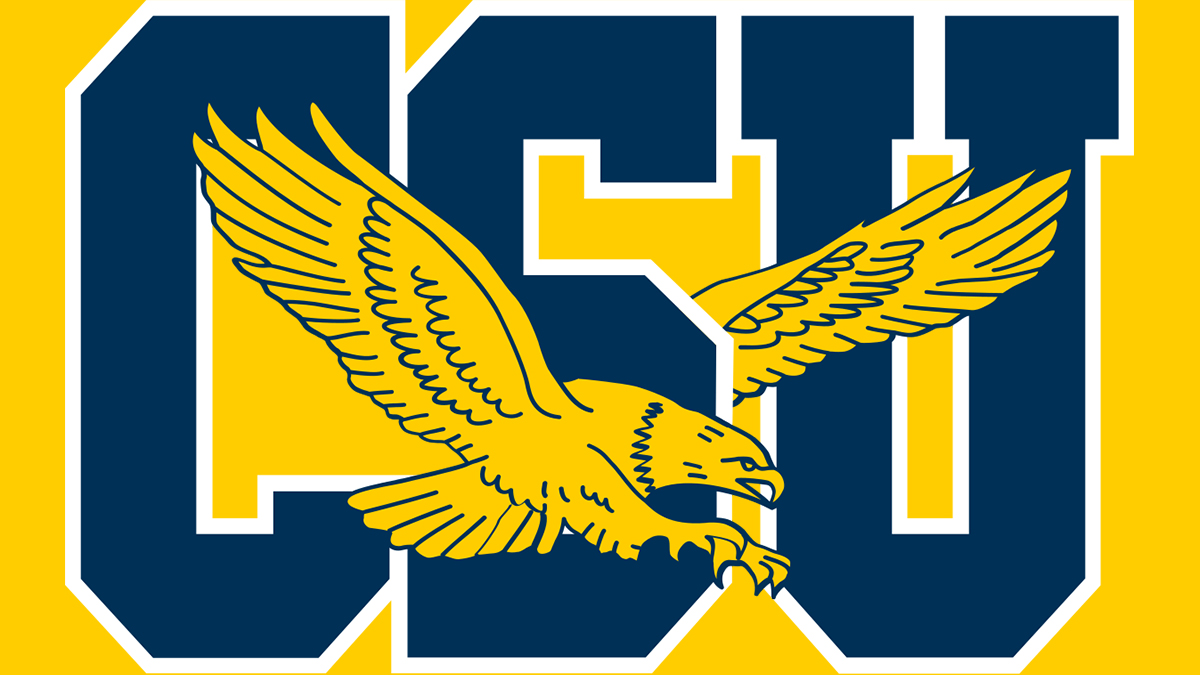 Coppin State’s baseball coach is mourning the loss of his son.

The Coppin State University baseball family is mourning a big loss for its head coach.

Sherman Jr. was one of two men to lose their lives on Thursday in four separate shootings in the city. He was 31 years old.

“Our deepest sympathies are with Coach Reed and his family,” the school said in a statement.