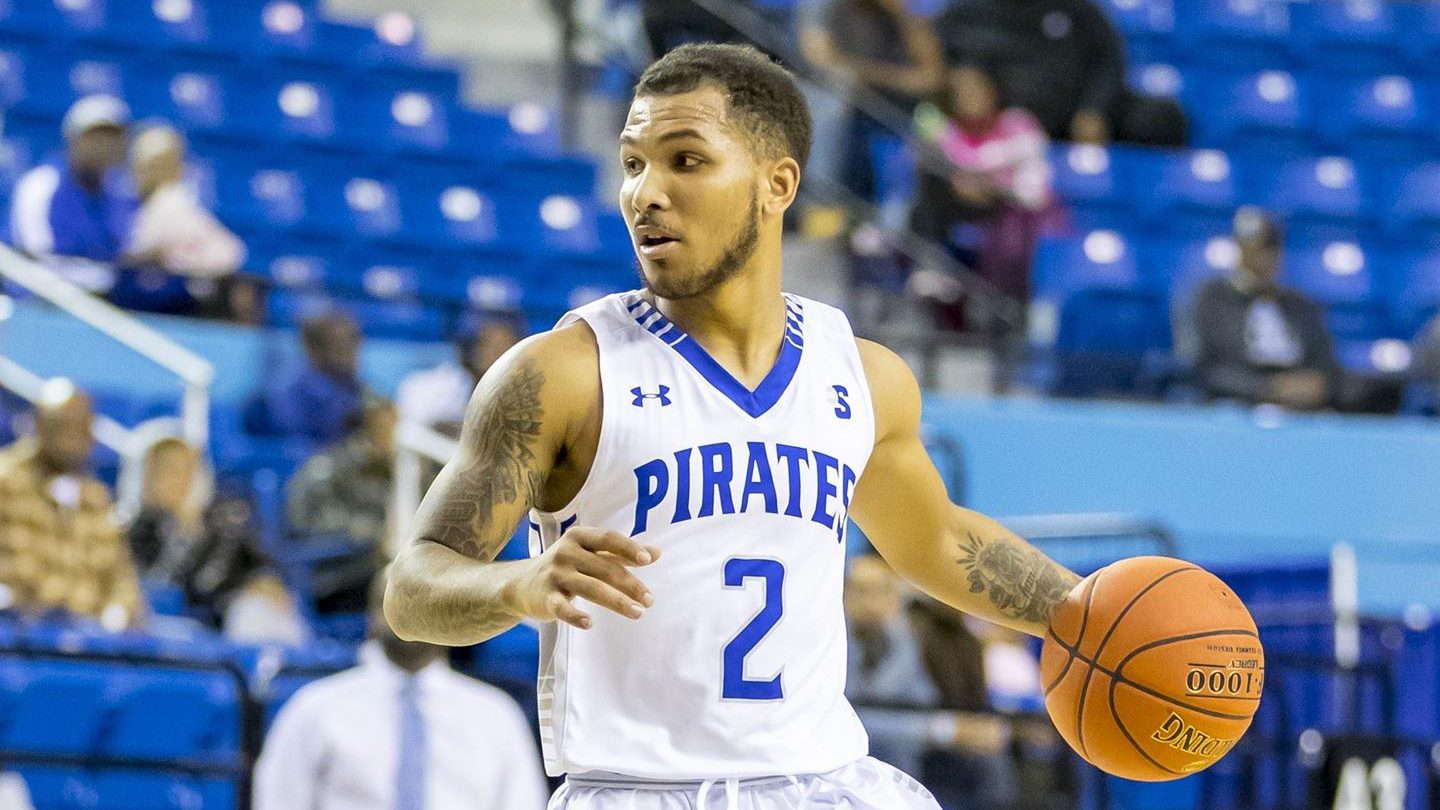 The Hampton star is one of 20 players invited to the prestigious camp.

After finishing one point shy of the Pirates single-season record of 855 held by Rick Mahorn, his 854 points was the most in an NCAA Division I-era season for Hampton University. He has already rewritten the Pirates record books as he finished first in both single-season free throws attempted (269) and free throws made (218).

Paul designed the intense, three-day camp to teach players the skills to reach the next level. Camp alums are a list of NBA All-Stars and potential ones including Ja Morant, the No. 2 overall pick in this year’s NBA Draft, Kemba Walker, Bradley Beal and NBA Champion Steph Curry.