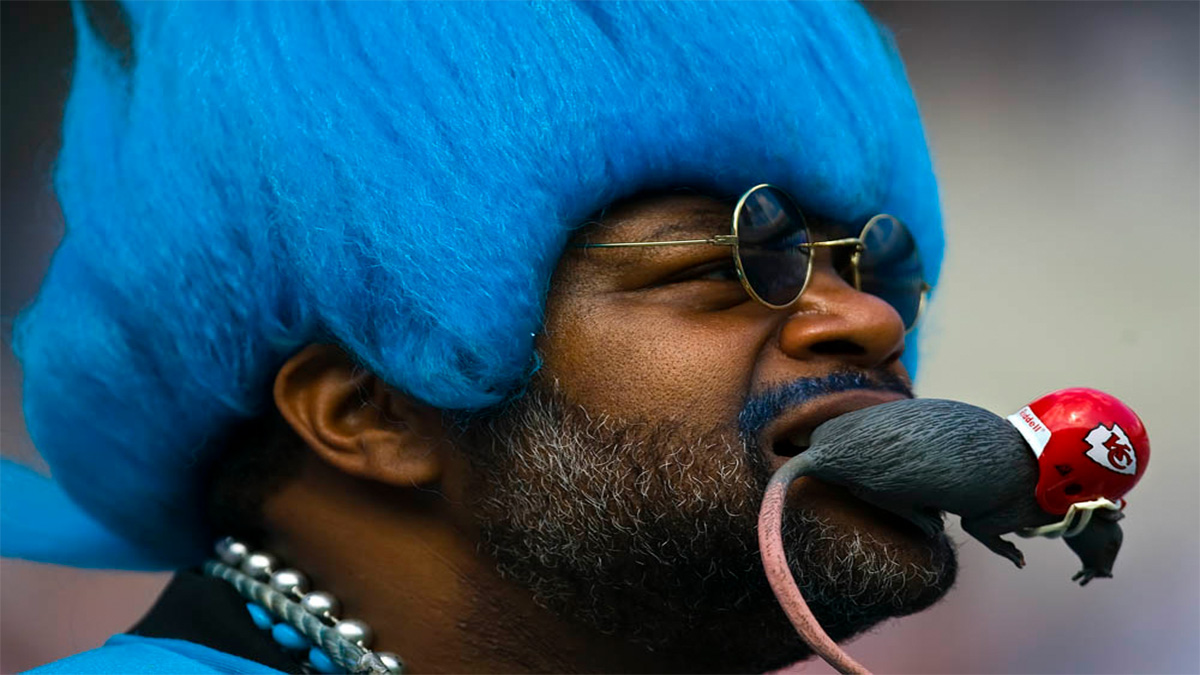 CHARLOTTE, NC–One of the biggest Carolina Panthers fans, if not the franchise’s most outright supporter, passed away on Friday.

Good attended WSSU in the late 1970s through the early 80s, and was a contributor on the track team.

“Greg graduated in 1980 and was a true WSSU Ram. He loved his university and departed to serve his community,” said Tim Grant, a former classmate. Grant played basketball during this time for WSSU and later went on to be an assistant coach at the school.

“He was a very giving person who would always brighten your day. His presence will be missed but his impact upon this community will live on.”

When the Panthers came to North Carolina in the mid-1990s, Good immediately became a fan, never missing a game from the team’s first season in 1995 through 2017. Not only did he show up, he showed out decked in a black-and-blue cape and blue wig.

Good’s flair for dramatic endeavors wasn’t anything new. He was a member of the drama guild as well during his time at WSSU.

Good’s fanship was recognized by players as well as fans and he will truly be missed in Winston-Salem, Charlotte and wherever there are Panthers fans.