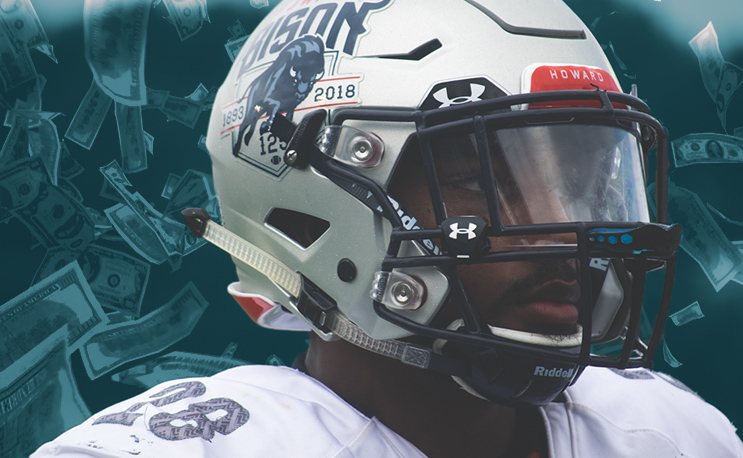 When it comes to money games against FBS competiton, the MEAC and SWAC are far from the leaders.

Few phrases are as debated in the HBCU football landscape as the term “money games.”

Guaranteed games against FBS opponents are common among most FCS schools, including HBCUs. The MEAC and SWAC are often considered the posterchildren for why these games should be eliminated.

However, a comparison to other FCS conferences show that the two HBCU conferences aren’t even in the top three. A total of four conferences will play more games against FBS competition for the 2019 season.

The Big Sky leads the way with a whopping 19 games against FBS opponents. Next up is the Southland Conference with 15, followed by the Colonial Athletic Association with 14 and the Southern Conference with 14.

It should be noted that the MEAC has won at least one FBS game in each of the last three seasons, three by North Carolina A&T and one by Howard.