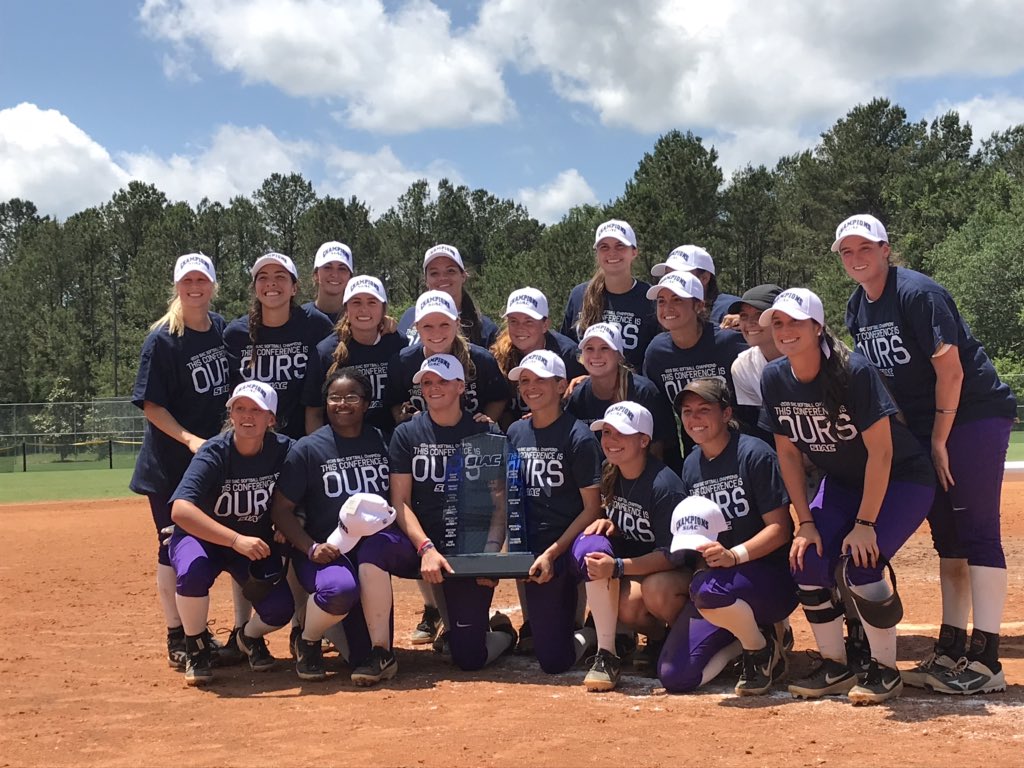 Spring Hill making up for lost time in the SIAC

Tuskegee was able to plow through Kentucky State 8-0 to reach the SIAC Championship, but it was a buzz saw that awaited them. Spring Hill had the ace card of being in the winner’s bracket, forcing Tuskegee to have to win two for the title. It was over in one as Spring Hill claimed the 2019 Championship with a 3-1 win on Saturday afternoon.

Spring Hill spent four years away from postseason play due to NCAA reclassification rules, and they played with hunger all week long at the 2019 Southern Intercollegiate Athletic Conference Championship.

“The whole coaching staff, we’re all extremely proud of them,” said second-year SHC head coach Steve Kittrell, who was named SIAC Coach of the Year for winning his first collegiate softball conference tournament.

“We started 3-10 and things could have gone a lot of different directions. They stayed true to the task and true to the goal. It was great to see for me personally, coming back after a few years in retirement, to see that celebration after that final out.”

Tuskegee took the first lead of the game in the top of the third when Jasmyne Lawrence scored on a Sierra Smith single.

The Badgers responded in the bottom of the inning with when Delaney Thomas scored on an Aly Fowler sacrifice fly.

The difference in the game came in the bottom of the fourth and what seemed to be a routine ground out by Spring Hill. Carmen Byrd would ground out to third for the Badgers, but Elise Caruso made a dash from second to third, and the first baseman’s throw back was wild.

Caruso would score the go-ahead run and Spring Hill never looked back after that point.

The Badgers (30-19) will now wait until this Monday, May 6 at 9 a.m. to find out where they will be placed in the field of 64 teams that make the NCAA Division II Softball Championship.