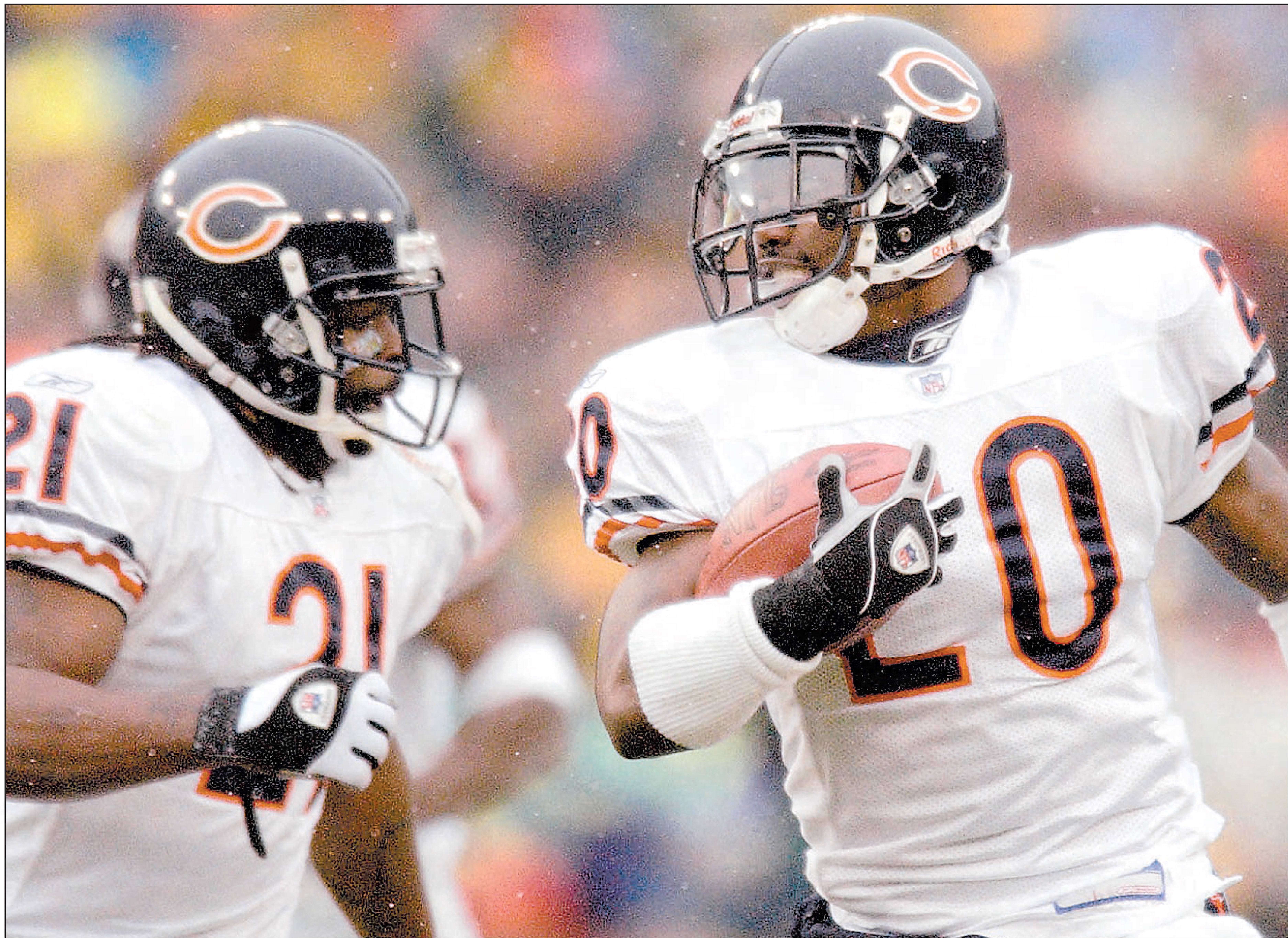 Former Tuskegee star and NFL vet Roosevelt Williams has been promoted to head coach of Florida’s only JUCO football program.

After a two-month search, ASA College-Miami has found its new head football coach.

Williams replaces Chris Boden, who led the team for four seasons before he took a job at his alma mater Villanova back in February. Williams served under Boden this past season as the team’s associate head coach and defensive coordinator.

Wilcox said that turning the program over to Williams feels like the right thing to do.

“We conducted a long and thorough search,” Wilcox said. “We received a lot of resumes and a lot of interest from coaches all over the country. But as I went through the process and spoke to all the different candidates, I found more and more reasons to promote Coach “Ro”. He understands what ASA Miami is all about, he has great relationships with the kids, and he is definitely qualified to lead this program.”

“I’m confident that he’ll do a good job – on and off the field,” Wilcox added.

Williams will be the fourth coach in ASA Miami’s football program’s history.

Naturally an energetic and intense person, Williams was nearly bursting at the seams during his introduction.

“What a great opportunity this is,” Williams began. I’m very excited to be the head coach here and I am ready to get to work. There were some other things that were on the table for me, but something just kept pulling me back to ASA. I didn’t know what it was at the time, but now I see – God wanted me to be the head coach at ASA Miami.”

“South Florida is the capital of football and I want to make ASA Miami the place that all the players in the state of Florida – and others from around the country also, but specifically the players right here in our yard – want to play their JuCo ball.”

“There’s no reason for athletes to go to Garden City, [Kansas] or out to Mississippi or somewhere else; why not come right here to the only junior college football program in Florida, get coached up, compete, and get up out of here to go to a four-year school.”

ASA College-Miami remains the only two-year college that offers football in the Sunshine State, with beachside accommodations for students and a fully accredited curriculum that easily transfers to all major universities and colleges.

Handing the reins to “Coach Ro” was a logical choice – his resume speaks for itself.

Williams, 41, worked in the National Football League as a coaching intern with the San Diego Chargers (2011) and the Indianapolis Colts (2014-2015). He also worked at the college level, serving as defensive coordinator at Lincoln University in Oxford, Pennsylvania and at Seton Hall University in Greensburg, Pennsylvania prior to joining ASA Miami.

He was quite the player, too.

Williams was drafted by the Chicago Bears in the third round (72nd overall) of the 2002 NFL Draft. He received All-Rookie honors with the Bears in 2002 and played with the Denver Broncos, Cleveland Browns and New York Jets during his five-year career. He played collegiately at Tuskegee University, after transferring from Savannah State University, and was named an All-American and All-Conference performer all four years of his college career.

Williams was also a part of Savannah State’s No. 1-ranked 1998 defense as well as Tuskegee’s 2000 Black College National Championship team.

“I have relationships with a lot of college and professional coaches and I speak with many of them on a daily basis,” Williams said. “[Cleveland Browns defensive coordinator] Steve Wilks is someone that I consider a coaching mentor and someone that I call and talk to all the time. I’ve taken a lot of things from some of my former coaches and mixed it all together to make it my own.”

Williams said his experience as a player and a coach serves him well when he’s trying to build a bridge with his players.

“If they have a guy in front of them that has been there and done that, they’re usually more attentive,” Williams said. “I’ve been in their shoes. I went to a small school, worked hard to achieve my dreams, played the game at the highest level, coached at the highest level – so they know and can easily see that I can teach them and guide them the right way to get where they want to go.”

Williams has even seen it and done it as a father. His son, Deontai Williams, went the route of playing at a junior college before going on to a four-year school – now he’s a starting safety at the University of Nebraska and could soon be following in Roosevelt’s footsteps of playing in the NFL.

ASA Miami’s football program has seen success since its inception in 2015, but it also has room for continued growth. The Silver Storm finished the 2018 season 5-5 – they allowed a mere three points in its five victories (a credit to Williams’ defense) but struggled on the road against big JuCo programs Snow College (UT), Lackawanna College (PA), and Georgia Military College.

Still, the team saw a total of 27 players from the 2018 roster sign with four-year schools – including inking one to Florida International University and one to the University of Central Florida.

Williams, who confirmed Friday that he’s still working on rounding out his coaching staff, said that he plans on giving ASA Miami’s program an identity that it can hang its hat on.

“When people see ASA Miami, they’re going to see a smart team, a disciplined team, and a fearless team,” Williams said. “We want to take advantage of the talented pool of athletes we have right here in Florida – which means we’re going to play fast. We want it to look like a track meet out there. We’re building something special at ASA Miami.”