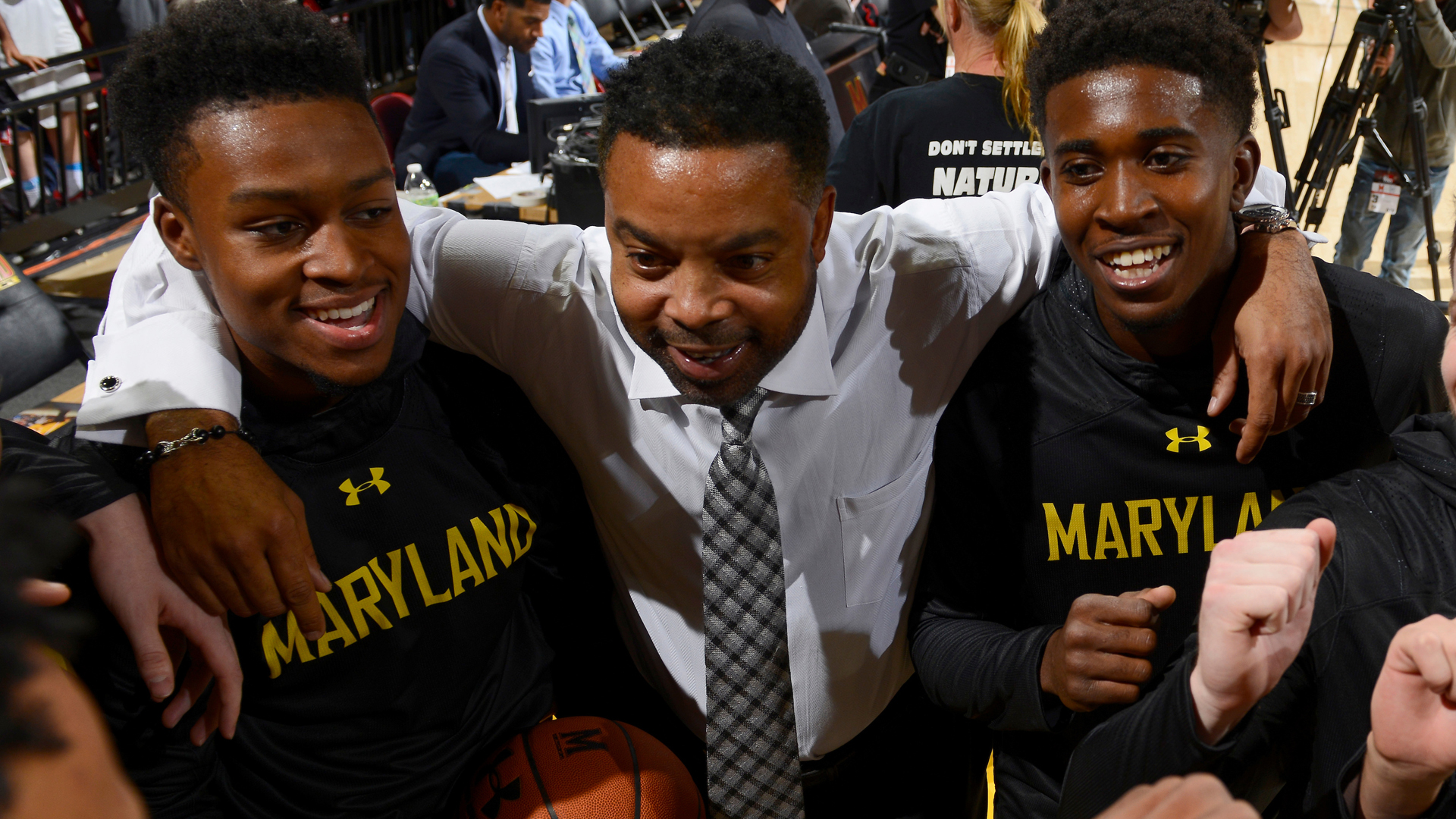 Kevin Broadus was seen as the strongest candidate in the Morgan coaching search.

HBCU Gameday reported that Broadus was a serious contender and the strongest candidate for the job earlier this month.

Broadus is seen as an effective recruiter for the Terps. Since his first season in 2017, Broadus has been the lead recruiter; even helping the Terps to get a top-ranked recruiting class in the Big Ten before this past season.

His past resume has strong ties to the DMV area as well as HBCUs. He played one season at Grambling in 1982 and then transferred to Bowie State in 1983. He was a two-time team captain from 1985-88. He was a 1,000 point scorer over the course of his career and was a CIAA All-Rookie Team selection.  He later went on to get a degree in Business Administration in 1990.