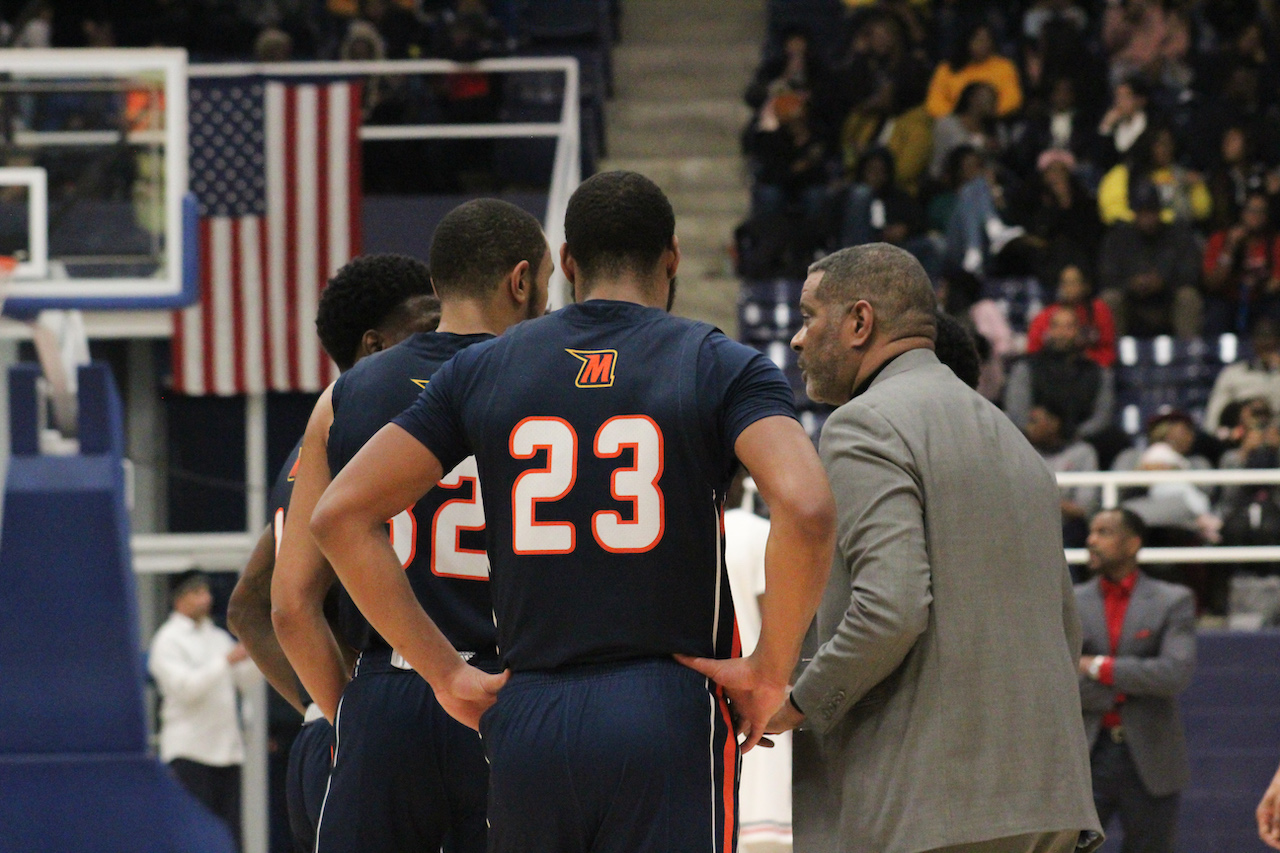 For the first time in 13 years, the Morgan State Men’s Basketball program will have a new head coach. Coach Todd Bozeman’s contract was not renewed this week, announced by Morgan’s Director of Intercollegiate Athletics Edward Scott.

Time to move on

Bozeman immediately saw success with the team. He led Morgan to a 13-18 record and a third-place conference finish during his inaugural season. Bozeman would go on to set the Morgan State record for consecutive 20-win campaigns in 2007-08 with a 22-11 record and extended it with a 23-12 campaign in 2008-09. Those seasons were followed by a Division I school record 27-11 campaign in 2009-10. Bozeman was named MEAC Coach of the Year three times (2008, ’09,’ 10) and was selected as the Hugh Durham Mid-Major Coach of the Year following his third season (2008-09).

But his last five seasons weren’t the best. The Bears only had a winning record in conference play once during his last five seasons. Whoever is next at the helm has some building to do in terms of the roster. The biggest gap will be the bond with the campus; MSU students loved coach Bozeman.