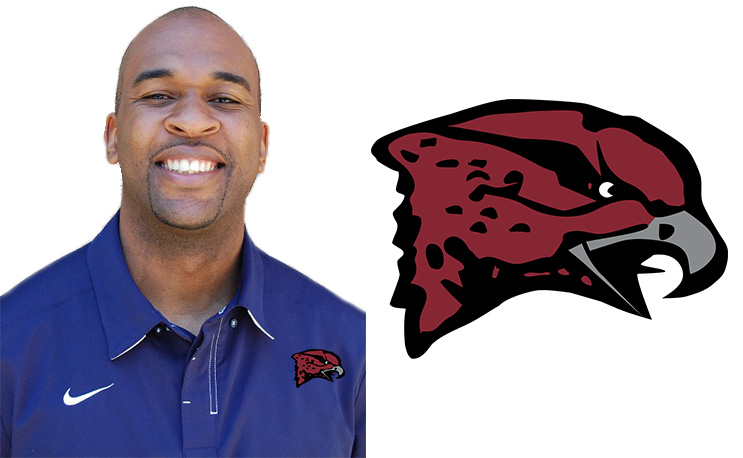 Maryland-Eastern Shore has finally decided on a men’s basketball coach after having an interim in place for over a year.

Well, at least one MEAC basketball coaching slot is no longer vacant.

Maryland-Eastern Shore has hired former NBA G-League Assistant Jason Crafton as its next head coach, according to Stadium.

Crafton spent last season with the Delaware Blue Coats in the NBA’s developmental league. He came to the G-League after coaching at his alma mater, Nyack College, from 2012 through 2016. He also worked as an assistant at Navy and before that, at Villanova.

He will take over a Maryland-Eastern Shore squad that went 6-25 overall last season and 2-14 in MEAC play under interim head coach Cliff Reed. Reed spent the season in charge after former head coach Bobby Collins was let go following the 2017-18 season.