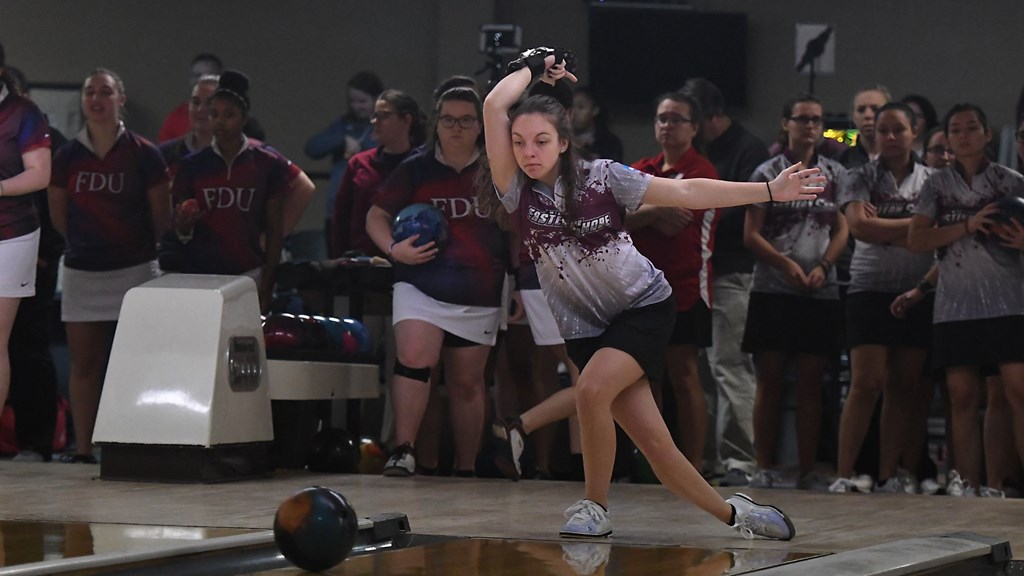 The CIAA Champs fall to the MEAC in NCAA opening round.

The Hawks advance to the national tournament on Thursday through Saturday, April 11-13, in Wickcliffe, Ohio. They will face No. 2 seed McKendree on Thursday. The match will be streamed live on NCAA.com.

Bowie State, the champion out of the Central Intercollegiate Athletic Association (CIAA), were game in the second round, which was Baker team pinfall format. The Bulldogs won the first, fourth and fifth games, but the Hawks — behind a strong third game — held a higher pinfall and clinched the win.