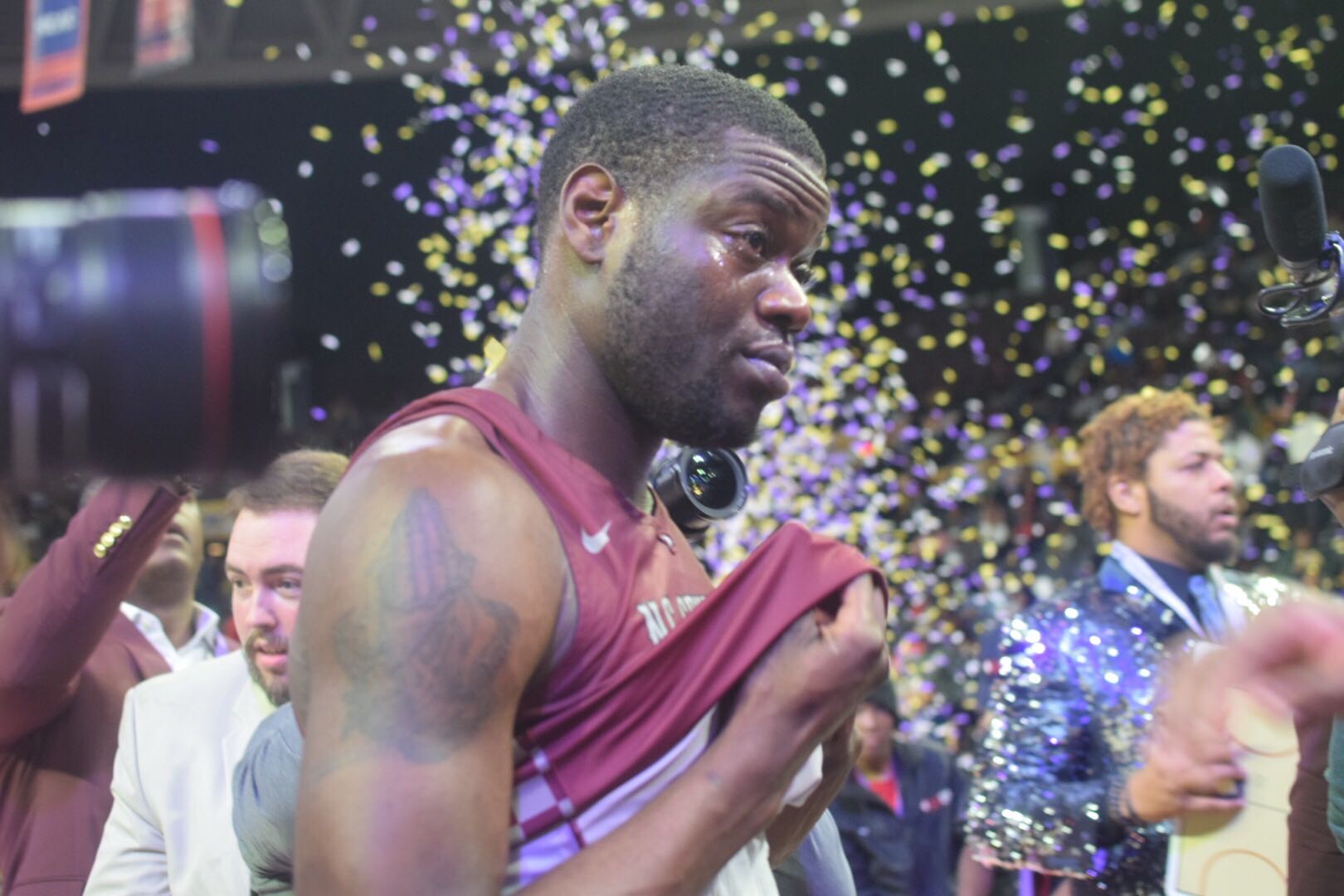 Fresh off of its third straight MEAC conference championship. North Carolina Central has found out its next opponent for the postseason.

The winner of that game will have to take a deep breath because awaiting them will be the no. 1 overall seed in the tournament, the Duke Blue Devils.

NCCU and Duke both play in Durham but they are in different universes when it comes to basketball. Duke of course features the phenomal Zion Williamson who will certainly be the number one pick in this year’s NBA Draft.