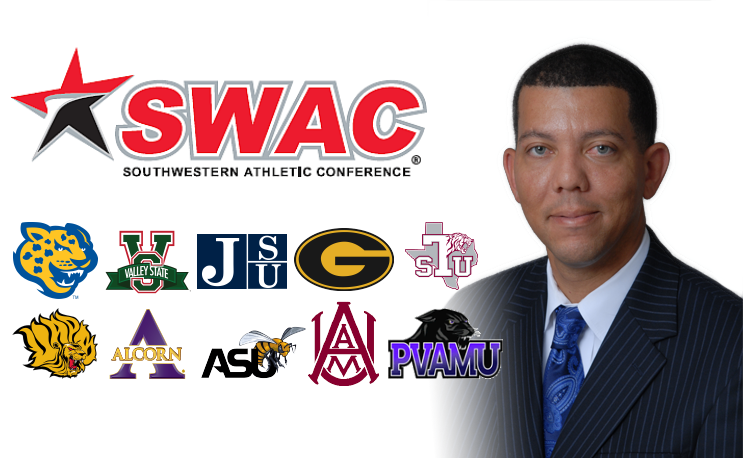 INDIANAPOLIS — Southwestern Athletic Conference commissioner Charles McClelland and Iowa State Director of Athletics Jamie Pollard have been named to the NCAA Division I Men’s Basketball Committee. Their five-year terms will begin in September.

McClelland has been at the SWAC since last summer, having previously served as vice president of intercollegiate athletics at one of its member schools, Texas Southern, for a decade. During his tenure at Texas Southern, McClelland guided the Tigers to unprecedented success, with notable academic improvements, an increase in brand visibility and significant achievements across the athletics department. This included Texas Southern advancing to the NCAA Division I Men’s Basketball Championship four times in McClelland’s final five years at the school, with the Tigers earning their first tournament win in 2018. In addition, Texas Southern co-hosted the 2016 Final Four, which was played in Houston, with McClelland serving on the Local Organizing Committee.

“I’m extremely humbled and honored to be selected to serve as a member of the Division I Men’s Basketball Committee,” McClelland said. “The committee has a long-standing tradition of excellence, and I’m very excited to begin working with the other members of the committee as we collectively seek the continued advancement of men’s basketball at the collegiate level.”

Before starting at Texas Southern in 2008, McClelland was the director of athletics at his alma mater, Prairie View A&M, overseeing a department that captured 18 SWAC championships during his seven years at the helm. McClelland earned a bachelor’s degree in accounting and his MBA from Prairie View. He received his doctoral degree in higher education administration from Texas A&M.

McClelland is a past member of the NCAA Division I Leadership and Management Councils and was honored by the National Association of Collegiate Directors of Athletics as one of their Athletics Directors of the Year in 2007, becoming the first person from the Southwestern Athletic Conference to earn that award. He is the second SWAC commissioner to be a member of the Division I Men’s Basketball Committee, joining Robert Vowels, who served for one season in 2005-06