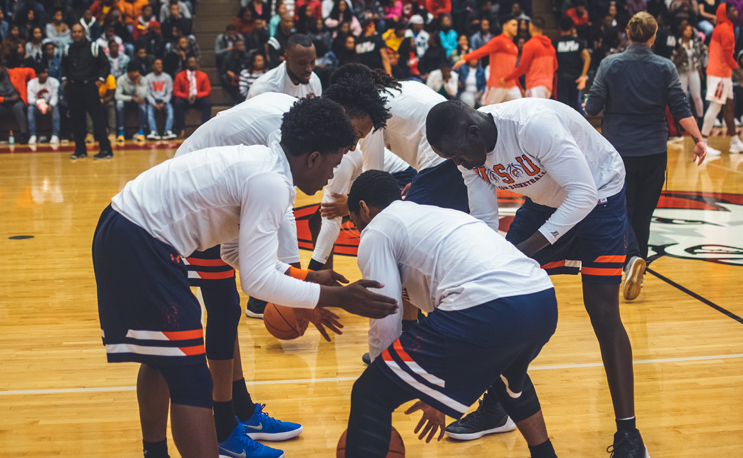 Virginia State and Miles won their conference championships and will use their automatic bids to be the sole HBCU representatives in the men’s D2 tourney.

It’s the most wonderful time of the year…in basketball. The 2019 NCAA Men’s D2 playoffs are set to kick off this week. Brackets have been released and the CIAA and SIAC each have one respective representative in the fight for the big dance in Columbus, Ohio on March 30.

Virginia State is ranked 13th in the nation, won the CIAA championship and automatically received a D2 tourney bid. This will be the second consecutive tournament appearance for VSU and the third in the last four years. The Trojans finished their season at 27-4 are the third seed in the Atlantic region. VSU will face the 23-6 overall sixth seed Notre Dame (OH). This match-up will be the first time these two teams meet. The Atlantic region opening round commences Saturday, March 16 at host Indiana (PA).

Miles College took home the SIAC title and earned its first D2 tourney bid. The Golden Bears are the eighth seed in the Southern division at 21-8 overall and will face fourth seed Valdosta State, 24-6 overall. This will be the first battle between these teams in program history. The South opening round takes place on Saturday, March 16. Top seed Nova Southeastern will host.