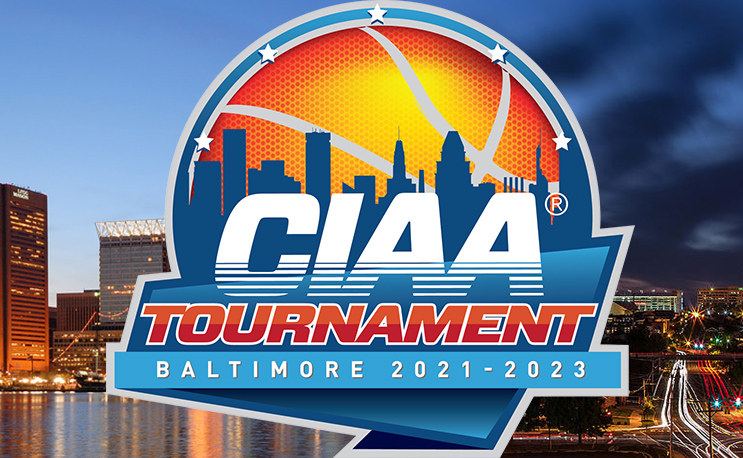 After receiving an economic impact of over $50 million in 2018, you won’t believe how much money Charlotte lost the CIAA over.

The CIAA Tournament moving is merely a formality at this point. HBCU Gameday broke the news that the historic tournament will be taking its talents from Charlotte to Baltimore on Monday, and the official announcement was made on Tuesday. The conference will be in Baltimore from 2021 through 2023.

Shortly thereafter, details about the offer that poached the CIAA from its home of 13 years. According to WSOC in Charlotte, Baltimore brought home the bid by offering up more scholarship money to the conference than North Carolina’s biggest city.

“The CIAA tournament will host events in the convention center and Royal Farms Arena downtown, which the league will get rent-free, a value of about $700,000. The association will also get $1.5 million to put toward scholarships at the universities. Both were stipulated in the request for proposals, organizers say.”

So Baltimore put up more money for scholarships than Charlotte, who received an economic impact of over $50 million in 2019 alone. In the dozen-plus the tournament has called Charlotte home it has resulted in of millions of dollars for the city.

Fayetteville State Chancellor Dr. James A. Anderson spoke on behalf of the CIAA chancellors and presidents. The Washington DC native said it was “pretty clear” that Baltimore had done its homework.

Anderson said the move was also a response to surveys from alumni. He also made it clear that the chancellors and presidents who make up the CIAA’s Board of Directors made the decision, not Commissioner Jaque McWilliams.’

“It was our decsion…the board’s decision to move to Baltimore. Not the commissioner’s decision.”


“It takes money to make money, Stringer. Otherwise, hell, every pauper would be a king.”

It’s been a long time, but Baltimore actually has hosted the CIAA Tourney once before.

The year was 1952 and the tournament was still in its infancy, but already becoming a big deal. Of course the membership was different in those days as nearly half of what is now the MEAC was a part of the conference, including host Morgan State.

The tournament was played in brand-new, million dollar Edward P. Hurt Gymnasium. Back then only eight teams were invited to the tournament. West Virginia State, Johnson C. Smith, North Carolina A&T, North Carolina Central and Virginia Union were among the group that joined Morgan, had to steal a game from JCSU to get into its own tournament.

The tournament was held over the course of three days, from Thursday March 8th through Saturday, March 10th. Morgan was dropped by Smith, coached by former Morgan star and future Hall of Famer Cal Irvin in the opener. Despite the home team’s loss, the tournament remained packed through Saturday’s championship game which saw VUU hold off Smith in an 83-81 thriller.

Obviously, 1952 was a long time ago. A total of 69 years will have passed between Baltimore’s tournaments. Morgan State, Maryland State (UMES) and Howard are no longer a part of the conference. Bowie State is the only CIAA school located in Maryland, a MARC train ride away from Baltimore in Prince George’s County. The majority of the schools in the conference currently reside in the same state that the tournament is moving out of.

The bottom line, though, is that Baltimore came up with more cash than Charlotte specifically for the schools. With the majority of the conference made up of small private HBCUs, those scholarship dollars are necessary and needed.

For all its history and pagantry, the CIAA is a Division II conference made up of HBCUs. They don’t have big cable television deals and can’t earn six-figure paydays from FBS teams looking for an easy win. These schools are using sports to bring in scholarship money to make offers to deserving students, many of whom will not pick up a ball themselves. How can anyone be mad at that?