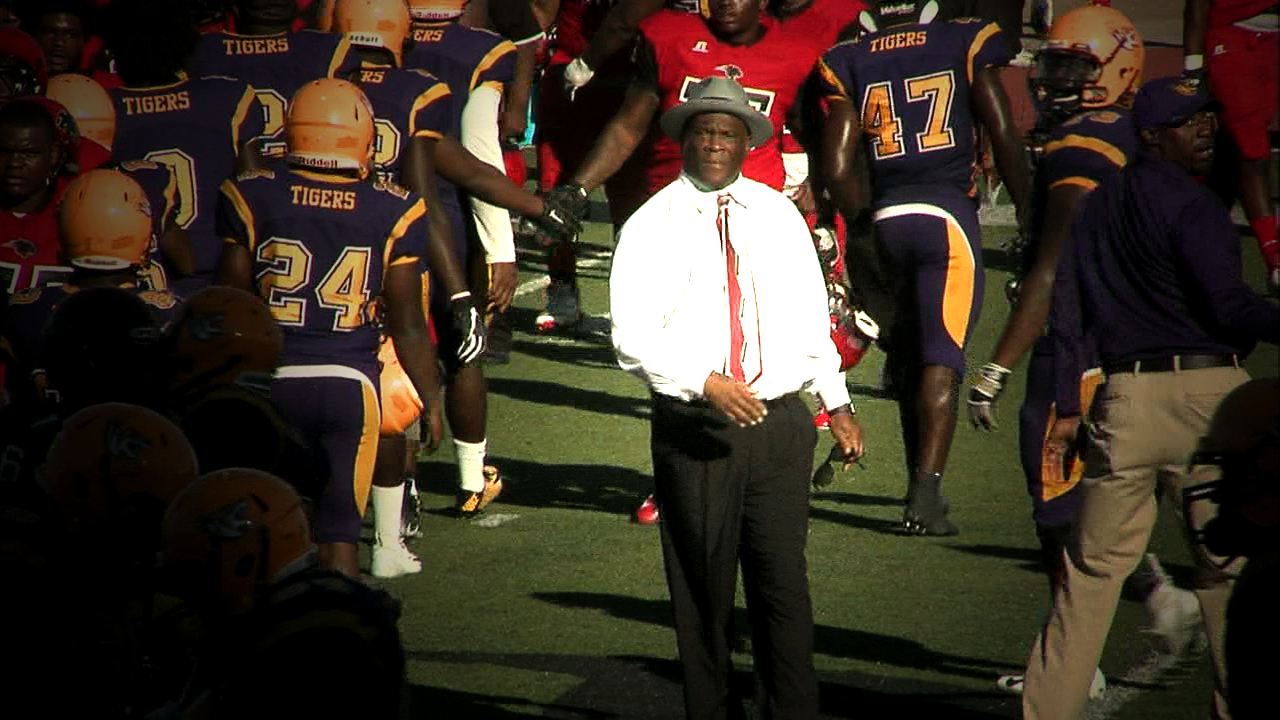 Panthers will have a new coach for spring practice.

ATLANTA– Kevin Ramsey is out as head football coach at Clark Atlanta University. The University announced on Friday that it is beginning the search for a new head coach.

Ramsey started at CAU as interim head coach in 2015 and had an overall record of 13-26 during his time in Atlanta. The Panthers finished 3-7 last season.

“I’d like to thank Coach Ramsey for his service to Clark Atlanta University Athletics and the CAU Football Program,” said Athletic Director Lin Dawson. “We appreciate his work to develop student-athletes during his time here and wish him well in his future endeavors.”

The assistant coaches will remain on staff during the search process and will have an opportunity to interview with the next head coach according to CAU.

Prior to coming to CAU, Ramsey served as the defensive coordinator at Alabama State and Texas Southern.

“The staff changes are part of the same spirit to continue raising the bar of excellence in Panther athletics,” Dawson said.

Dawson, who didn’t hire Ramsey, has been known to make high profile hires during his time at Clark Atlanta. In the basketball program, Darrell Walker and George Lynch were both NBA veterans along with Yolanda Moore, who was a veteran of the WNBA.

It will be interesting to see who is announced as the next Panthers’ coach and if that person can pull CAU out of the shadows in the SIAC.