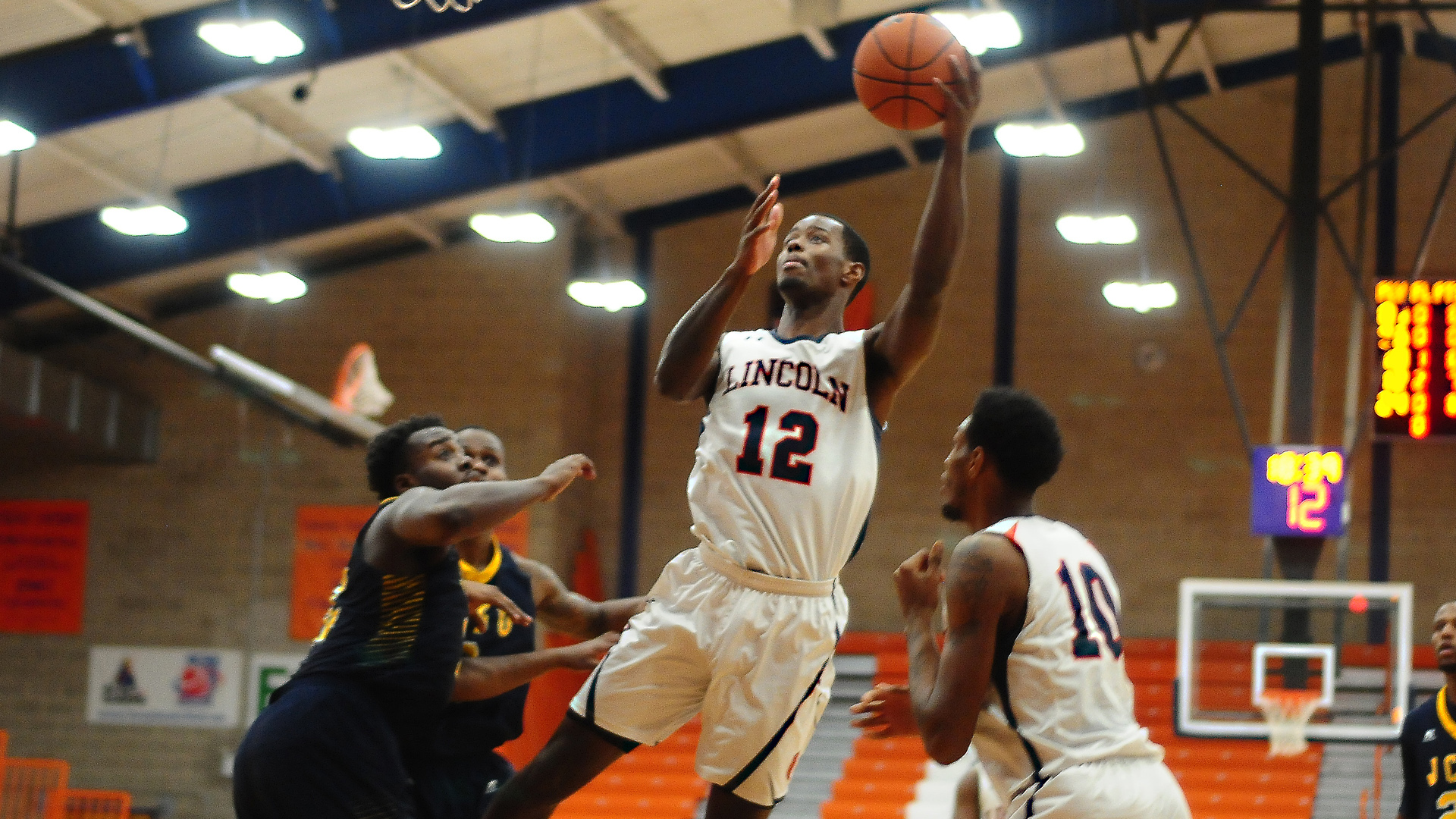 Lincoln is off to a hot start, and now has a feather in its cap by beating a Division I HBCU in Morgan State.

The CIAA is slowly finding out that Lincoln basketball has gotten better. On Thursday, a team in the MEAC got the memo.

Lincoln used a late run to secure a 77-75 win on the road over Morgan State in Baltimore. The win completed an overall sweep started by the Lincoln women back in December.

The win marks the second time in the past seven seasons that the Lions have defeated a division I team on their own home court, having defeated Howard University 68-62 on November 10, 2012 at Howard’s Burr fieldhouse.

Four Lions players scored in double-figures, led by Deaquan Williams 16 point performance. Cameron Campbell, named CIAA Player of The Week a few days ago, finished with 15 points on 6-for-11 shooting.

The game was a tight one throughout, with neither team able to take more than a two-possession lead. Morgan State broke a 64-64 tie late in the second half, and went up 70-65 before Lincoln mounted its comeback. Lincoln rallied to score 10 points in a row before MSU could add to its total, and held on for the win.

The game will not count as a win for Lincoln, so its record stands at 10-4 as it preps for its final non-conference game of the season Saturday against Shepherd University.

Lincoln has never won the CIAA Tournament, and there is a long way to go before March. But if LU keeps its level of play up over the next eight weeks, it could be one of the favorites in Charlotte.