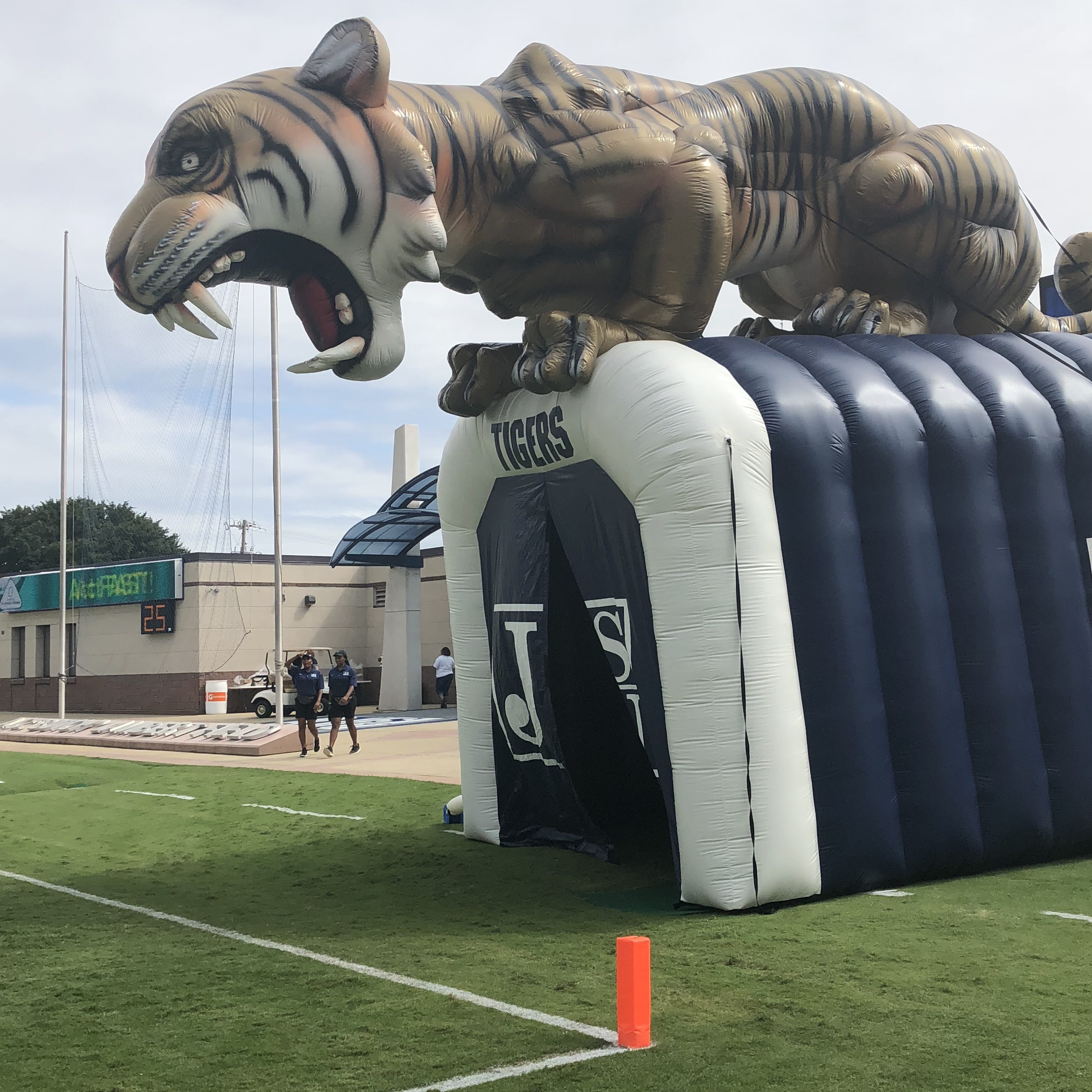 A total of eight HBCUs ranked in the top 20 of FCS home attendance in 2018, including four from the SWAC.

Jackson, Miss. – Despite all of the coaching issues surrounding the football team including its current search for a head coach, Jackson State finished atop the FCS in home attendance for the 2018 regular season.

Not to mention, the 2018 Bayou Classic — the annual Southern-Grambling showdown — drew the largest crowd for the FCS season with 67,871 people attending the game in New Orleans.