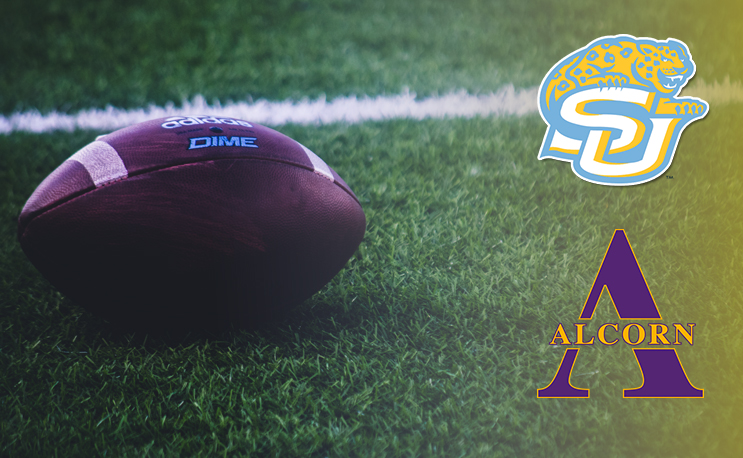 Southern and Alcorn State will battle for the 2018 SWAC title and a spot in the Celebration Bowl.

Who: Southern at Alcorn State

One team was predicted to be here, the other emerged as a contender after a slow start.

Southern enters the game 8-3 overall, having won six games in a row en route to the SWAC West title.

Things started off roughly with back-to-back losses against FBS teams (TCU and Louisiana Tech), as to be expected. The next three games, however, gave reason to pause. It came up with wins against Langston and Alabama A&M, but wasn’t very impressive in either. Then came the Alcorn State game where it scored just three points on its own homecoming, dropping to 2-3 overall.

The resurgence began two weeks later with a vicious 38-0 beat down of Prairie View when it looked like the Texans were the favorites in the SWAC West. With Ladarius Skelton manning the keys of the offense, SU has reeled off half a dozen victories, including a commanding 38-28 win over Grambling in the Bayou Classic.

Alcorn State enters the title game with a 8-3 record and its fifth-straight SWAC East title.

Like SU, Alcorn State started out with a “Cut The Check” loss to an FBS opponent (Georgia Tech). Then it cut the check for Louisiana College and reeled off two easy SWAC wins before matching up with Southern in Baton Rouge.

A week later ASU hit its bump in the road against Alabama State as it fell in five overtimes. That would be the low point of the season, as it went unbeaten in SWAC play the rest of the way to once again take home the division title.

Southern will head to Mississippi looking for its fourth championship game win in six tries. Its last appearance was a 2014 loss to Alcorn State as it won its first-ever championship game. ASU would follow up that win with one in 2015, making its way to the first-ever Celebration Bowl. Since then it has dropped two in a row to Grambling, but it will be the first program to have a literal home-field advantage in the championship game.