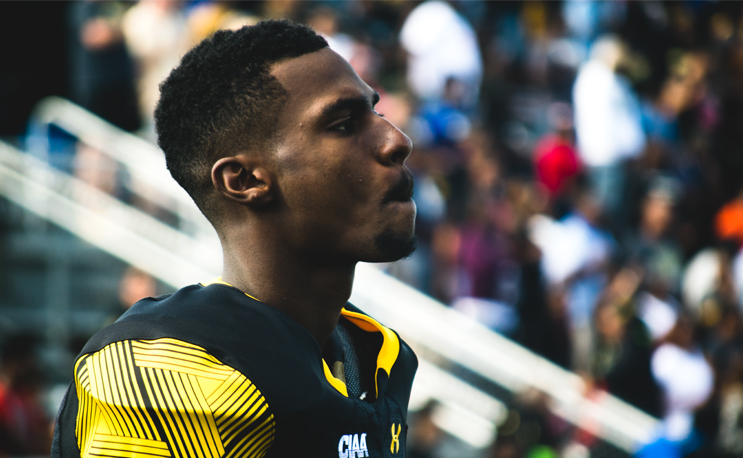 Bowie State is heading back to the CIAA title game while Fayetteville State backed its way in to the game with a blowout loss.

Fayetteville State, meanwhile, found itself on the short end of a 51-21 score to Winston-Salem State. FSU had already clinched the CIAA South title, however, a win would have helped its Divsion II playoff chances.

Bowie State will look to claim its first-ever CIAA title in Salem. BSU beat WSSU in the 1989 title game but the title was strippeed away due to ineligible players. FSU and Bowie State have met twice previously in the CIAA championship game, first in 2003 and then again in 2009, with FSU winning both.