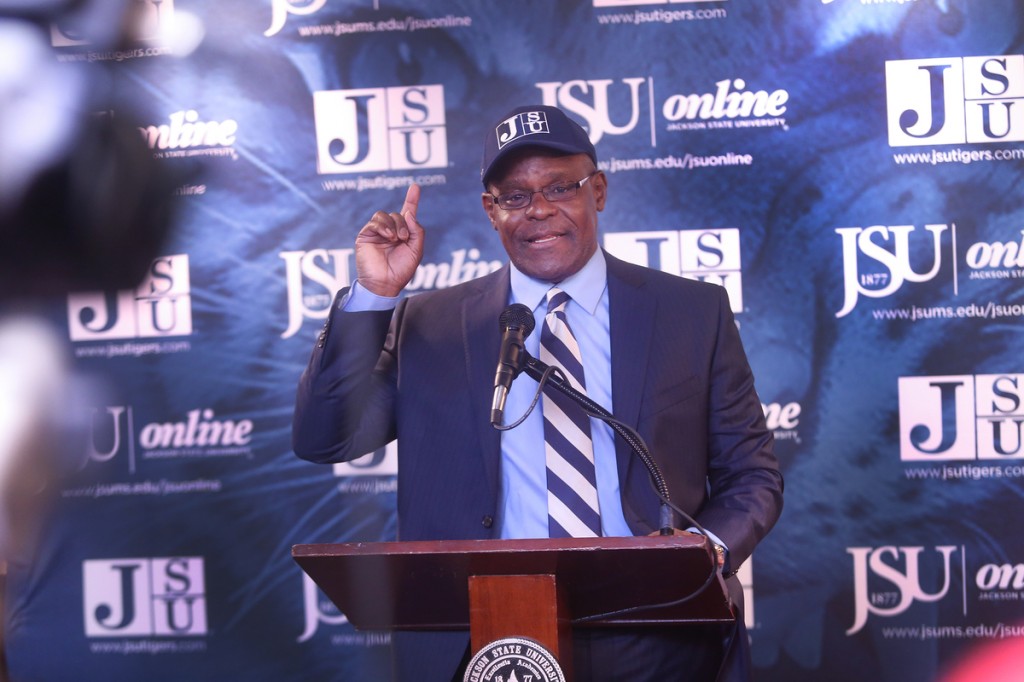 Jackson State’s blowout loss to Southern was apparently the last straw for Hughes at JSU.

According to Ashley Robinson, JSU’s athletic director, the Tigers will not renew Hughes’ contract at the end of the year. Defensive Coordinator John Hendrick will serve as the interim head coach.

Hughes led the Tigers to a 9-20 overall in his time at the helm. Last season, JSU finished 3-8 overall and 3-4 in the Southwestern Athletic Conference.

All hope for Jackson State is not lost regarding its chance of competing for a SWAC Championship appearance. The slate of November games starts Saturday when the Tigers host Prairie View (SWAC West Opponent) and then two pivotal division games against Alabama State and Alcorn State to end the regular season.

If the Tigers can find a way to win out the remainder of the season, and specifically get wins over Alabama State and Alcorn State and some help with a loss from Alabama A&M (4-4, 3-2), JSU might have a chance.

That, however, remains to be seen. What we do know is that Hughes won’t be on the sidelines.