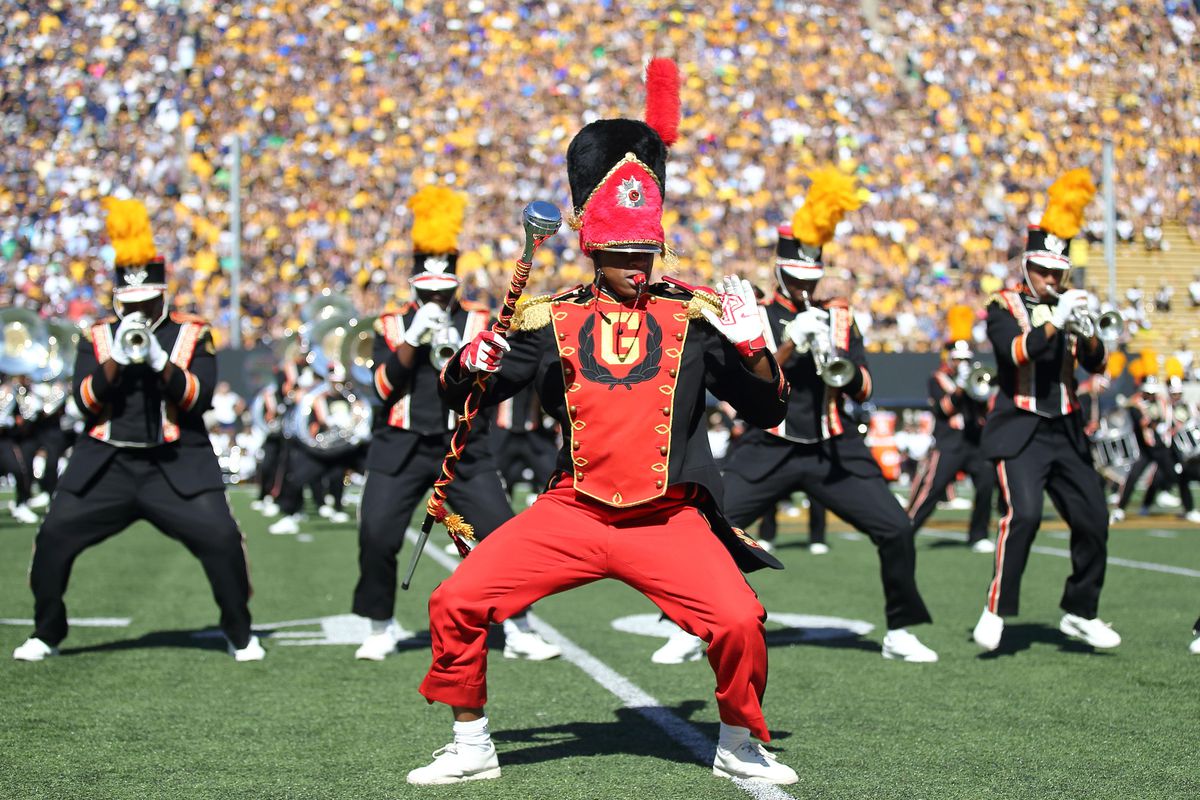 World Famed and Jukebox get to show off on NFL’s biggest day of the regular season.

During the November 22 face-off between the New Orleans Saints and the Atlanta Falcons, Grambling State will welcome its long-time Bayou Classic Rival, Southern University, to take the field at halftime.

“It’s always great to get a call from the NFL. Every one of these performances is an honor,” says Dr. Edwin Thomas, Interim Band Director of the World-Famed Tiger Marching Band. “It was an NFL performance that helped recruit me to Grambling years ago. It’s a privilege to be able to share that opportunity with our students and one of our sister schools.”

Affectionately known as the “World Famed,” the students who make up the more than 220-member Band, will join a long legacy of Grambling Students who’ve performed at international marquis events including:

The performance, which will air on NBC nationwide, takes place just one-day prior to the 45th Bayou Classic Greek Show and Battle of the Bands competition which will feature both universities at 7 pm on Friday, November 23.