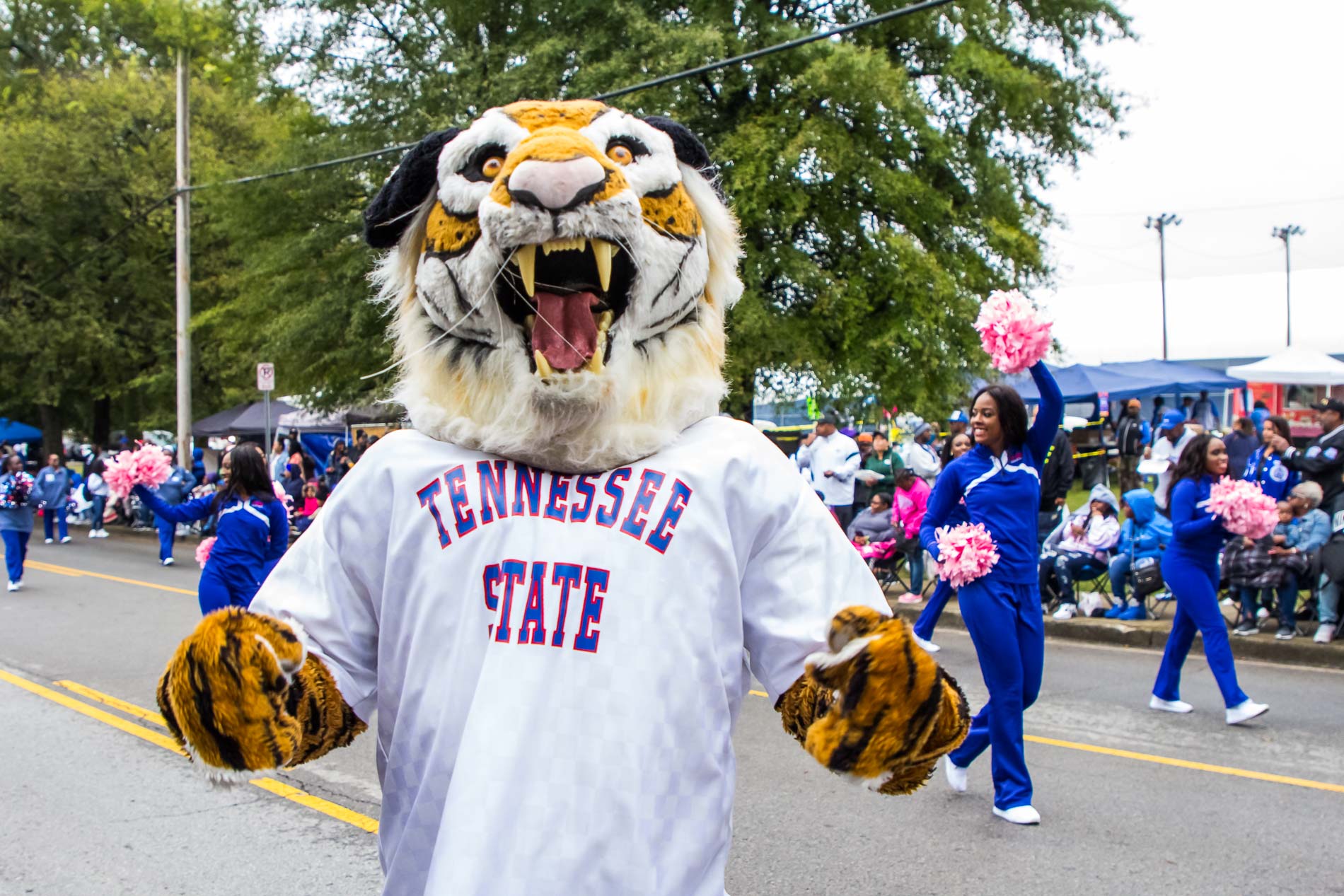 Nashville, TN–Homecoming at HBCU’s provides a certain aura that you don’t receive at other colleges and universities. Saturday was filled with positive emotions that flowed into Nissan Stadium and provided an excellent brand of football for Tennessee State fans to view.

“There’s been a lot going on emotionally tugging on this team, these kids are resilient man,” said head coach Rod Reed.

That focus and perseverance were in full effect as TSU dominated the Golden Eagles of Tennessee Tech 41-14. The aunt and uncle of injured linebacker Christion Abercrombie served as honorary captains to start the game. On October 16 Abercrombie was upgraded to stable condition and was sent to a rehabilitation center in Atlanta where he will continue to undergo treatment.

“For something tragic to happen like that it’s great to see him come back slowly and make a lot of progress. It motivates us to keep working,” stated Micheal Hughes in the post-game press conference.

Hughes had an outstanding performance against the Golden Eagles completing 22-27 passing for 318 yards and three touchdown passes. Seven of those passes were hauled in by DeVon Johnson along with 138 yards receiving and a touchdown.

On defense, the Tigers forced two turnovers and held the high scoring Golden Eagles to 279 yards of total offense. Coach Reed was impressed by how well his defense executed.

“We simplified somethings defensively. I think they played a lot faster because they knew what they were doing.”

The Tigers will not be in action again until November 3rd when they travel to South East Missouri State. With the win, TSU improves to 3-3 and 2-2 in the OVC.