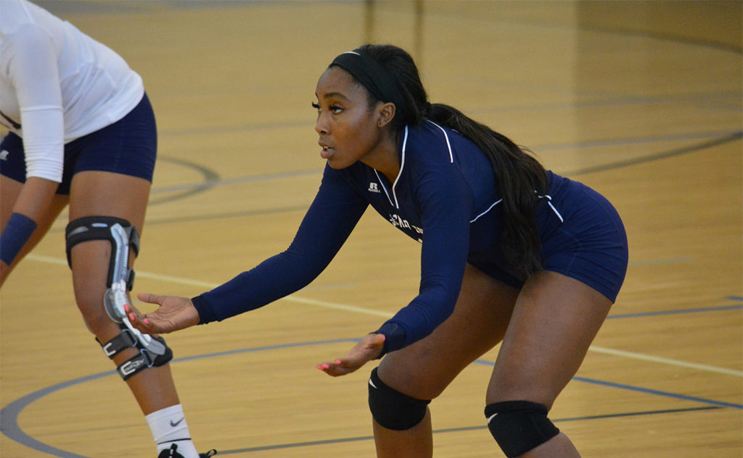 JSU got a solid win over Southeast Louisiana on Tuesday night.

Eight JSU players notched at least one assist, with Tyler Moorer posting 11 helpers to lead the Lady Tigers. Markayisha Masani was a dig shy of a double-double with 10 assists and nine digs.

After fending off a late Lion charge to take set one and coming back from a 21-18 deficit with a 8-3 run to go ahead two sets to nil, Jackson State was denied a sweep thanks to a sluggish start to the third frame that the Lady Tigers were unable to recover from.

In the fourth, Jackson State controlled the action early on before Southeastern Louisiana made its move late. However, the Lady Tigers were gifted the deciding scores late, as the final four JSU points came via Lady Lion gaffes.