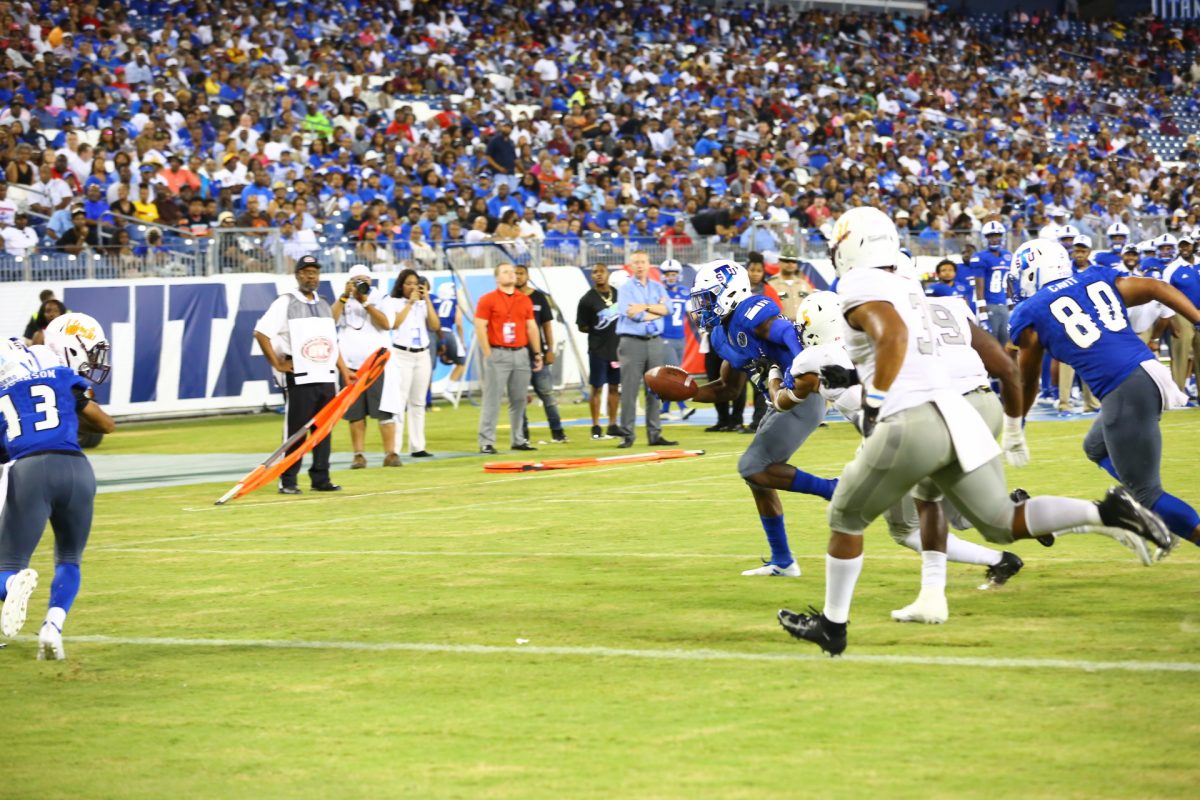 Are Tennessee State’s two wins greater than Alcorn State’s four? Will Howard be a bye casualty?

Hello October. Every year you seduce us with the allure of Homecoming Season and all the trappings that come along with it. You also bring in the sobering reminder that we are at the halfway point of football season. Be still, our football hearts, because we want this thing to last as long as it can.

Seriously, though, we’re in mid-season now, but there still remains a lot we don’t know. It doesn’t help that some teams have played just three games while others already have six under their belt.

A&T came out in the first half of its game against South Carolina State and looked a lot like the team that struggled to get its offense moving against Morgan State. Then, just before the half, it found its running game which opened up the passing game for Lamar Raynard and it put away a South Carolina State team that might struggle to win three games this season.

The good news for A&T is even if their offensive lapses are fully fixed yet, it is heading up to Delaware State who is one of three MEAC teams without a win.

We billed last week as a chance for Prairie View to show it was ready to compete for a SWAC title against Grambling State, and it took care of business in Dallas. The two-time defending SWAC champions got a taste of what it has been like to play against itself the past few years with DeVante Kincade and Martez Carter in the backfield as Jalen Morton and Dawonya Tucker both showed they could hurt a defense in multiple ways.

PVAMU will finally get a bye week after starting play in Week Zero and will play four of its last five games at home, including a big game against Southern followed with another against Alcorn State. Its final three opponents (Jackson State, Alabama State and Texas Southern) all have one win each.

We were a couple of questionable play calls away from TSU dwarfing A&T’s FBS win as it had an SEC team on the ropes (Yes, it was only Vanderbilt, but still an SEC team). Unfortunately, TSU lost the game and more importantly, linebacker Christion Abercrombie endured a critical head injury. Still, TSU has to regroup and get ready for a competitive OVC. Next up is a tough Austin Peay squad.

Alcorn State went down to Baton Rouge and continued its dominance over Southern last week. Despite having more wins than any FCS HBCU not named North Carolina A&T, I still don’t know that it has beaten a quality team, which is why it is ranked fourth overall. And guess who it plays this weekend: Alabama State. Alcorn will be 5-1 next week, and we still won’t know how good they are.

Last week Howard held down this spot on the strength of its win over Bethune-Cookman in the Circle City Classic. But Howard didn’t play last week and FAMU beat the breaks off of NCCU at home which hasn’t happened in recent memory. NCCU doesn’t look to be as good as they have been in recent years, but that’s still a solid win and FAMU appears to be getting better offensively every week.

This week it will meet up with a Norfolk State team that is 3-1 with back-to-back wins over South Carolina State and Delaware State. As I said earlier, those two programs are probably bottom tier MEAC teams, but beating FAMU on the road would signal that at the very least, NSU will be a factor in the MEAC race down the stretch.

On The Bubble: Howard