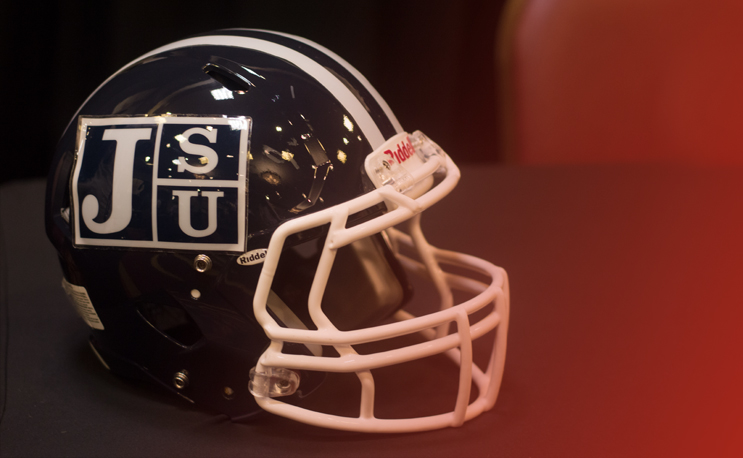 Jackson State’s “Air Raid” offense never got off the ground under Mumme.

“I would like to thank Hal Mumme for his contributions to the Jackson State football program,” Hughes said. “We wish Hal nothing but success going forward.”

Mumme’s tenure lasted just five games as he was hired last December to run his vaunted “Air Raid Offense.” His team failed to score 20 points in any of those contests, including Saturday’s 20-16 loss to Alabama A&M.

McCall served as JSU offensive coordinator in 2012 and 2013, when his spread offense averaged more than 400 yards a game. The former JSU quarterback also served as Co-Offensive Coordinator at the end of the 2017 season and has been on the staff for eight years.

“Derrick McCall is an experienced play-caller,” Hughes said. “He has a great offensive mind and I’m excited to see our offense continue to grow under his guidance.”