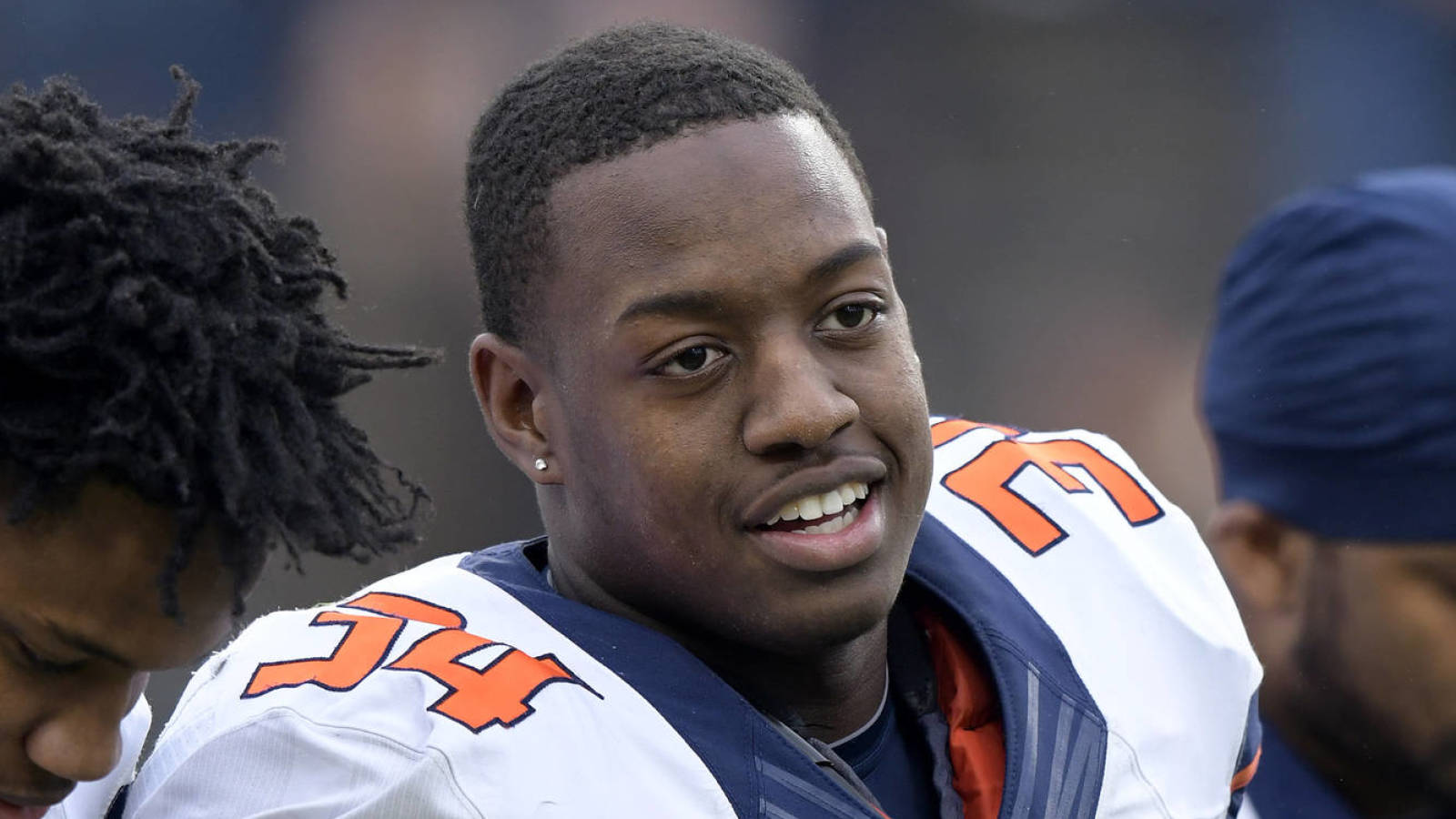 An exciting game between Tennesee State University and Vanderbilt was quickly brought to a somber mood when it was over. TSU middle linebacker Christion Abercrombie was rushed to the hospital during the game after collapsing on the sidelines.  Abercrombie was injured on a play during the second quarter and was administered oxygen on the sidelines before being taken out on a stretcher.

TSU coach Rod Reed told the Tennessean that Abercrombie suffered a head injury and was rushed to Vanderbilt Medical Center, where he underwent emergency surgery.

Players from Tennessee State and Vanderbilt gathered at midfield as soon as the game ended to say a prayer.

Abercrombie was listed in critical condition following the surgery, according to a TSU release.

Abercombie is a sophomore transfer from Illinois. He came into the game as TSU’s second-leading tackler with 13 tackles.