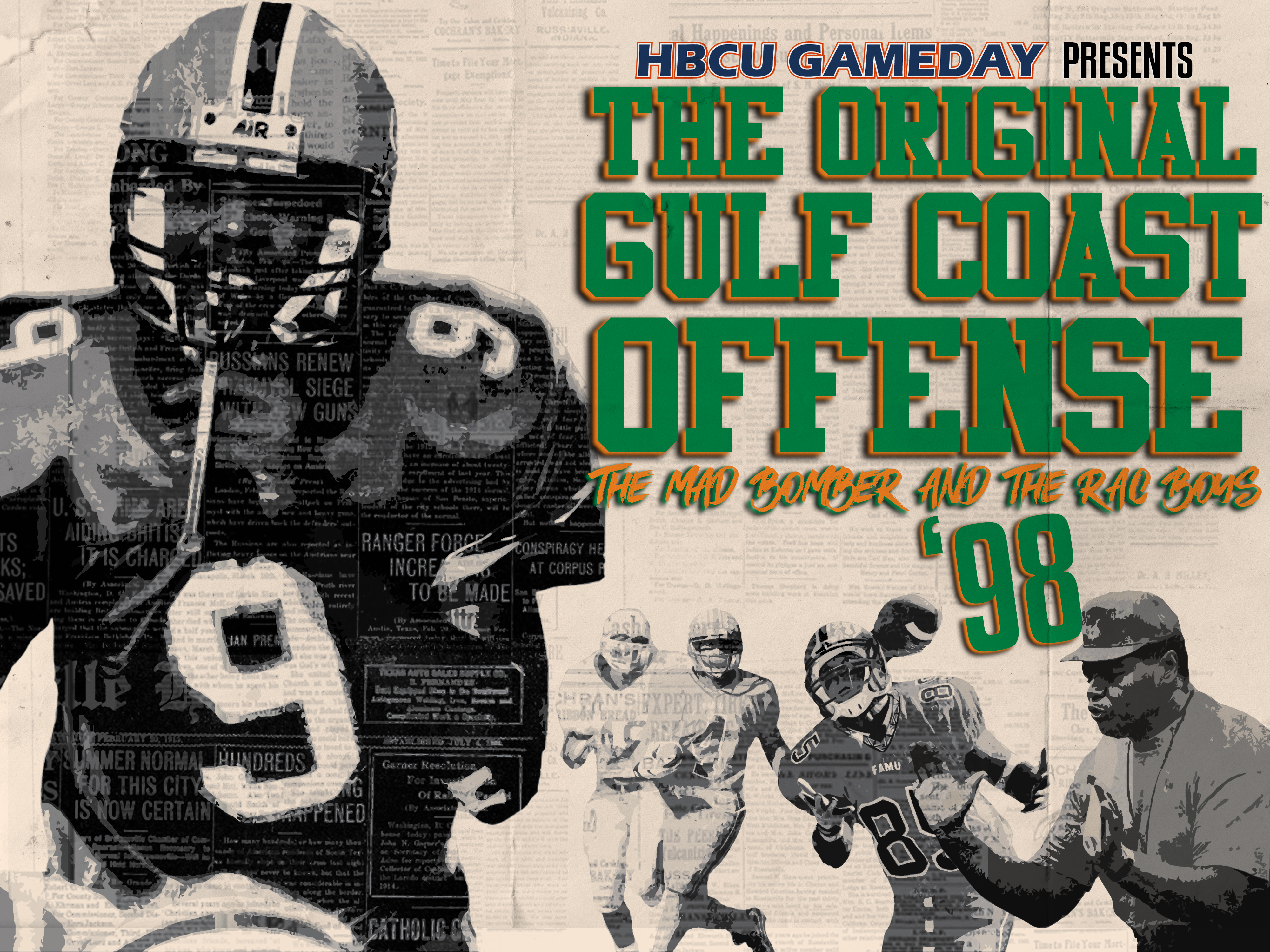 “The Original Gulf Coast Offense: The Mad Bomber and The RAC Boys” gets feature on Tallahassee.com.

Two weeks after its debut on HBCU Gameday, “The Original Gulf Coast Offense: The Mad Bomber and The RAC Boys,” the documentary film is still making waves.

Tallahassee.com’s Rory Sharrock profiled the Wali Pitt film on the paper’s website on Tuesday and the story found its way into Wednesday’s print edition.

Check out the story in its entirety here.

And don’t forget the documentary is now available on Youtube and Amazon FireTV.