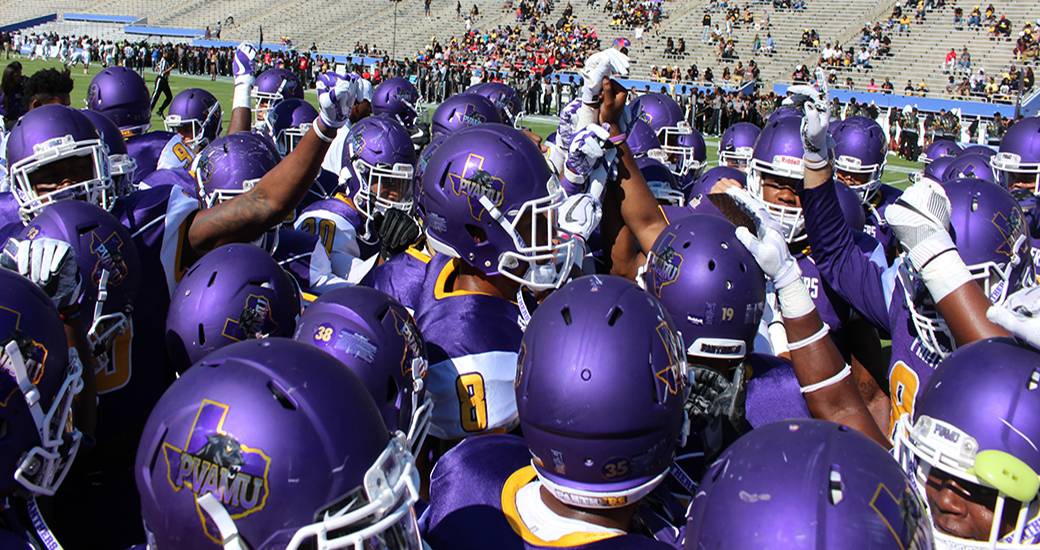 Prairie View’s Dooley Era kicks off with promise and problems

Prairie View has plenty of reason for optimism, but a lot of questions as it kicks off season.

The “Dooley Era” is upon us at Prairie View. Eric Dooley has been around the SWAC for years and has been one of the most successful recruiters and coordinators in the league over his tenure. Now Dooley steps in at Prairie View after the departure of Willie Simmons (who is now the coach at Florida A&M) and hopes to get the Panthers over the hump.

Willie Simmons helped turn the Prairie View program into contenders but if there was any knock against the program, it was the defensive and offensive lines and perceived lack of toughness. Prairie View has won 21 games since 2018 so the seniors are accustomed to winning which is good news for new Dooley. The bad news for Dooley is that sophomore quarterback Neiko Hollins, who accounted for 21 touchdowns as a freshman decided to transfer in July. This announcement came as a surprise and now the Panthers have to search for a new signal caller. Lavell McCullers and Jalen Morton are both capable quarterbacks for the Panthers and should compete for the starting job.

To truly become a contender the Panthers need to discover a run game and the defense must improve after giving up 25 points per game a season ago. Prairie View has two FBS opponents on their schedule this season but those opponents only had two combined wins between each other a season ago. If the Panthers can start fast look for that late September contest at the Cotton Bowl to be a highly important contest as the new SWAC West shapes up.

Prairie View’s Dooley Era kicks off with promise and problems