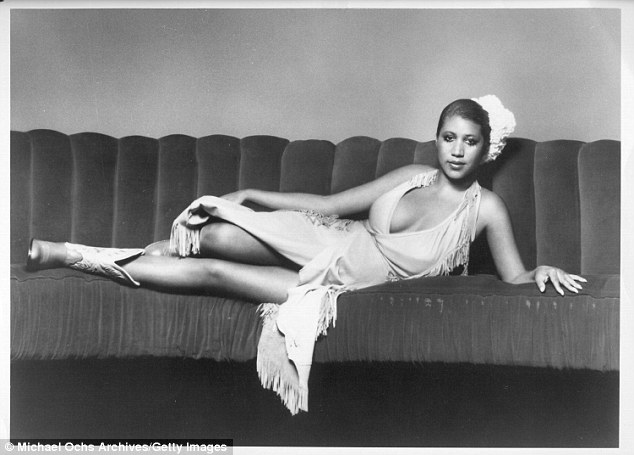 The world loses one of it’s greatest voices ever.

Franklin became affectionately known as the Queen of Soul after her meteoric rise to stardom in the late 1960s. She set the charts on fire during her career, recording 112 singles that charted on Billboard. Her iconic songs include Respect, Chain of Fools, and I Say a Little Prayer. She’s the most charted female artist in Billboard history. Franklin won a total of 18 Grammy Awards and has sold 75 million records worldwide. She was inducted into the Rock and Roll Hall of Fame in 1987, the first female performer ever inducted.

A favorite song by Franklin for many Generation Xers and older millennials wasn’t one of those chart-topping singles. It was a theme song. Franklin was the voice behind the theme song of “A Different World” for seasons two through five. The show about life at the fictional HBCU Hillman College is a cultural icon in black television. The show aired for six seasons from 1987 to 1993 on NBC. One of the show’s stars, Glynn Turman married Franklin in 1978 and they divorced in 1984.

With the kickoff to the 2018 football season just a couple of weeks away, do not be surprised if there are several tributes in her honor from the HBCU band community.