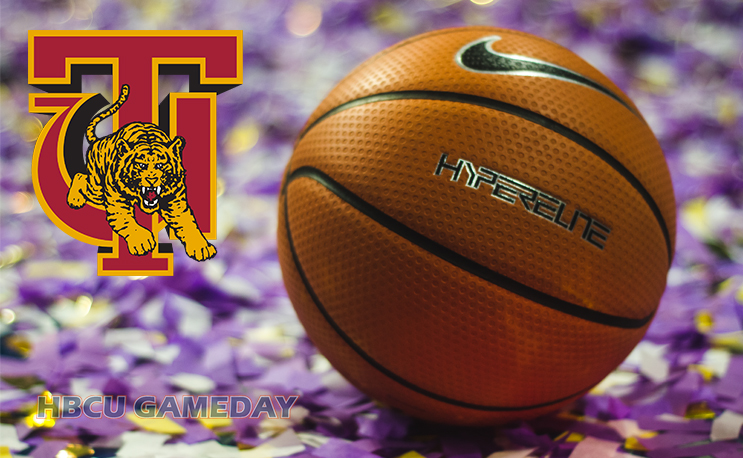 Tuskegee University Director of Athletics, Willie Slater has announced the hire of Trelanne Powell as the school’s new women’s basketball head coach. She will officially be introduced at a media press conference Wednesday morning on campus inside Logan Hall.

“We are thrilled that Coach Powell has accepted our offer to become the new women’s basketball head coach at Tuskegee,” Slater said. “She had tremendous success as an assistant at Mercer University, where she was able to help them win their league three straight years in a very difficult Southern Conference.  Her experience coaching in the NCAA Tournament along with a proven track record as an outstanding recruiter also made this a homerun hire.

“Tuskegee University has a storied history of athletic prowess, and I am excited to build on that tradition,” Powell said. “I am honored to be the head coach of the TU women’s basketball program. I am grateful to Interim President Dr. Charlotte Morris athletic director Willie Slater and staff for the opportunity to work for such a prestigious university. I look forward to working with the team, building relationships within the community and constructing a culture of success.”

Powell comes to Tuskegee after spending the last three seasons as an assistant coach at Mercer University, where she helped lead the team to the 2017-18 Southern Conference Regular Season and Tournament crowns posting a (24-9,12-2) record. She also apart of assisting the Bears win the 2016-17 and 2015-16 Regular Season Championships.

Before her time at Mercer, she was the head assistant coach at Francis Marion University, a Division II school in Florence, S.C. While at Francis Marion, Moore’s duties included player development, recruiting, serving as an academic liaison, film coordination and public relations.

From 2009-2011, Moore served as an assistant coach at Chattahoochee Valley, helping CVCC claim the ACCC Southern Conference regular-season title in 2011 after a fourth-place finish in 2010. She also recruited Shan Basley, the 2011 NJCAA Honorable Mention/Southern Conference Player of the Year.

A Macon native, Powell played collegiately at Hiawasee Community College from 2000-2002 and Columbus State from 2002-2004. She also played at the professional and semi-professional levels for four seasons. Additionally, Moore was a graduate assistant coach at Columbus State for the 2007-2008 season, helping the Cougars to a 17-12 record.