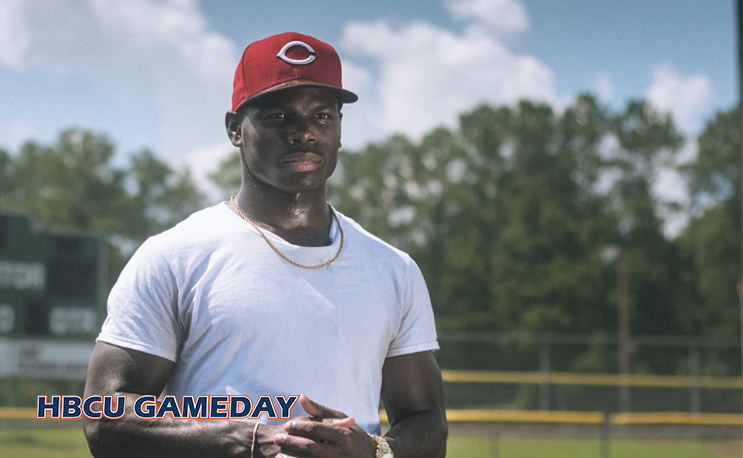 Tarik Cohen continues to build his off-the-field legacy by lending a helping hand to an elementary school hit hard by a tornado.

Over the past year, Tarik Cohen has shown he can play in the NFL. He’s also shown that he is more than willing to give back, and he doesn’t do it just for the cameras.

On Monday the Chicago Bears running back quietly delivered physical education equipment to Hampton Elementary School in Greensboro and spoke to children at the school. Earlier this spring Hampton was one of several schools in the area damaged by a tornado and it lost all of its Physical Education equipment.

The former North Carolina A&T star has spent a lot of time in Greensboro since the end of his rookie season, as he’s also taken classes towards completing his degree. Cohen had a solid and sometimes-spectacular rookie season in 2017 after being selected in the fourth round by the Bears. He scored touchdowns rushing, receiving and passing during his first year, doing a lot of the same thing to pro defenses that he did to teams in the MEAC for four seasons.

Cohen, though, has scored more points off the field. From donating portions of his t-shirt sales to domestic violence victims to speaking to children at schools to giving moms a special treat during Mother’s Day, Cohen has shown his heart is as big as his talent. And that’s saying something.