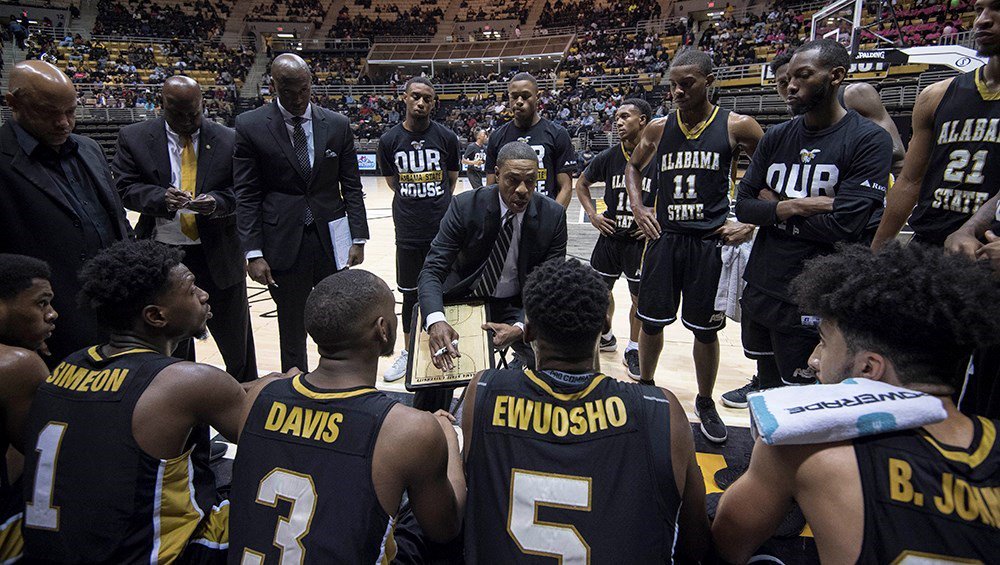 Now that’s how you do summer!

MONTGOMERY, Ala. | The Alabama State men’s basketball team is headed to the Bahamas in August for a six-day tour that will feature games against international competition as well as team-building activities prior to the 2018-19 season.

“We are extremely excited about this opportunity,” Alabama State head coach Lewis Jackson said. “It gives us an opportunity to get in the gym and practice as a team in July, and it gives the guys a little bit more time to find out some more about themselves and about us collectively as a group.

Hornets to embark on Bahamas tour in August #StateOfMind #myasu

“I know four years ago, we had this opportunity as a group and the guys responded very well throughout the course of the season. With the youth we had last year, just the opportunity to get some early games in August will be tremendous for us. There will be a lot of teams doing the same type of trip, so we will be able to see them play a little bit and improve in some areas.”

In preparation for the trip, the Hornets will be allowed 10 practices in Montgomery beginning in July.

“It’s beneficial for us because we get the guys away from distractions for a few days,” Jackson said. “There will be a big group going with us, but the core group of guys that will be playing and coaching that will get an opportunity to bond and find out a little more about each other. We are excited about the opportunity, all of our guys are excited about it and they are here this summer getting a chance to workout. It will be an exciting time, especially the team-building aspect.”

The NCAA affords each program the opportunity of traveling outside the United States to face foreign competition once every four years. This will be the second foreign tour for Alabama State to the Bahamas.