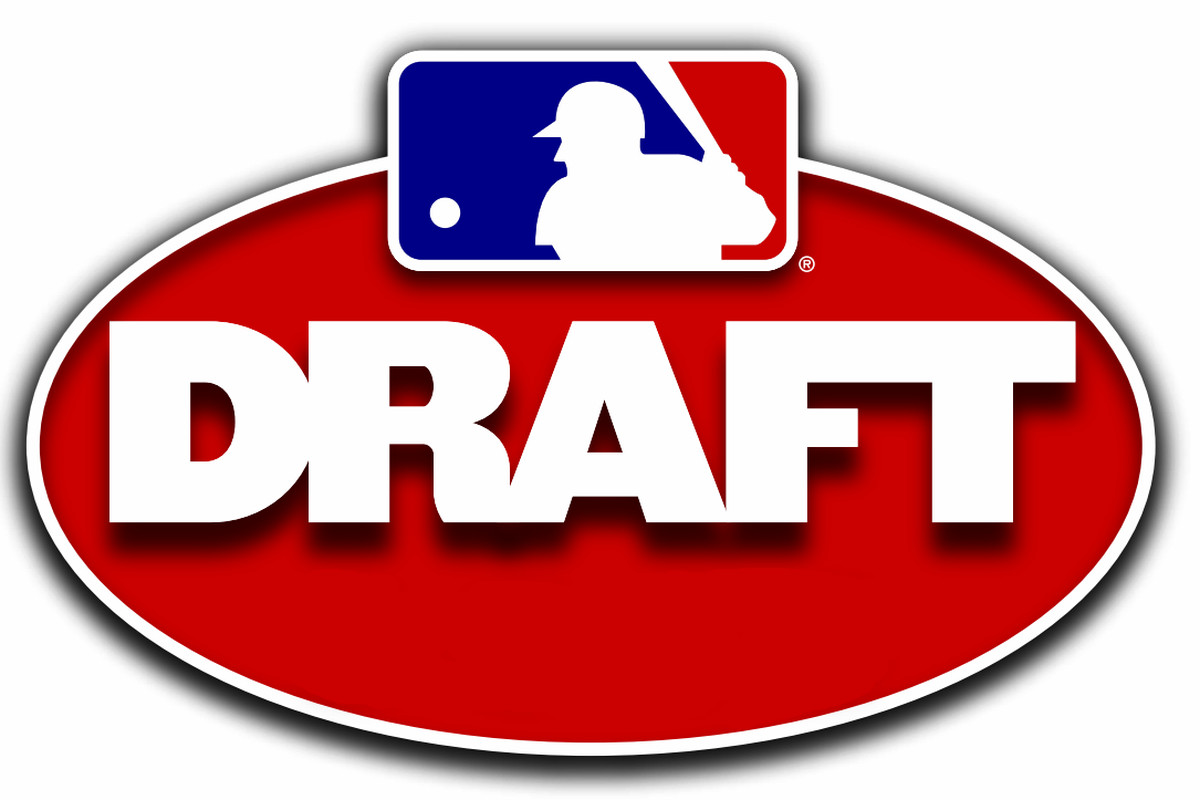 It came down to the wire but HBCU talent began to move on the final day of the draft.

Wednesday was the day that HBCU talent began to move in the 2018 Major League Baseball Draft. The dreams of a few prospects with ties to HBCUs were fulfilled on the last day of an exhaustive process.

The San Fransico Giants selected Randy Norris from Winston-Salem State University in the 19th round with the 556th overall pick. The center fielder was the first HBCU player selected in this year’s draft.  Norris is the first WSSU player to be selected in the MLB draft since Ray Chadwick in 1985 and Michael Winbush in 1982. Coming off his third season with the Rams he is currently the team’s career leader in hits (231), at-bats (608), and stolen bases (92).

In the 26th round, the Anaheim Angels selected Darrien Williams from Prairie View A&M with the 781st overall pick. Williams is a senior right-handed pitcher. The Philadelphia Phillies selected Jaylen Smith in the 29th round. Smith is a high school signee who had committed to Prairie View.

Senior pitcher Darrien Williams was selected in the 26th round by the @angels. In the 29th round, high school signee Jaylen Smith was selected by the @phillies. pic.twitter.com/gWqRwkh2u8

In the 28th round, the Arizona Diamondbacks came calling for Marshawn Taylor from Grambling State. Taylor is a shortstop for the Tigers.

BREAKING: @TaylorGanngg3 has been selected in the @MLBDraft by the @Dbacks gram pic.twitter.com/tYug8nOdpR

Ray Hernandez from Alabama State was selected by the Atlanta Braves in the 29th round.  Hernandez was a third baseman for the Hornets.

Have a “chop” on my shoulder ! 😉😉 extremely grateful to the @Braves and @BamaStateSports https://t.co/z6aT11QOyf

The MLB Draft ended on Wednesday night after a total of 40 rounds of player selections.