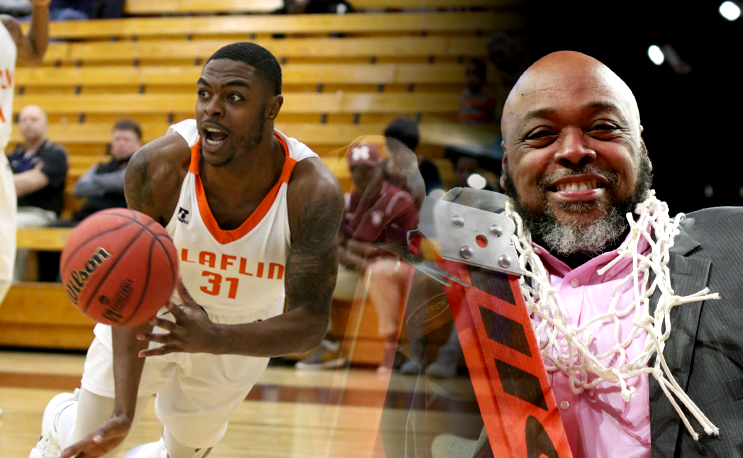 The Panthers don’t have football but bring a strong hoops program.

Sources have confirmed to HBCU Gameday that Claflin University will leave the SIAC in an effort to join the CIAA.  An announcement on this decision could come in the next couple of weeks.

Claflin is coming off a historic season in men’s basketball, winning its first ever SIAC Championship this month in Birmingham, Alabama.  Claflin, however, does not sponsor football, a sport that all 12 current members of the CIAA participate in.

Not having football wouldn’t be a dealbreaker because last spring the CIAA opened the door to accept future schools without football programs.  That new sponsorship policy was approved at the CIAA’s 2017 spring meeting, which allows a non-football school to become a full member.

A request for comment on the move was not immediately returned by the Claflin athletics department.

When asked for a comment the CIAA informed HBCU Gameday that it did not have any statements on conference expansion at this time.

So this potential move would not impact the football schedule obviously. It would give the CIAA, as it currently stands, 13 basketball teams split into two divisions. Claflin, located in Orangeburg, S.C., would now be the southernmost team in the league, opening up the South Carolina market.

If the present is an indicator of future success, Claflin basketball would be a contender in the CIAA.  The men’s team is coming off a 26-6 season, adding a first-round win in the NCAA Division II tournament to its SIAC Championship.

Claflin’s Head Coach Ricky Jackson, a Virginia Union graduate, is no stranger to CIAA basketball. He got his start as an undergrad assistant under the legendary Dave Robbins at Virginia Union University. Prior to coming to Claflin in 2013, Jackson was the top assistant at Shaw University.

The women’s team finished 2-2 against CIAA competition this year, with one of those losses coming against a powerhouse Virginia Union team.  Claflin lost in the SIAC tournament to the eventual champions of Clark Atlanta by just three points.

Swapping seats in the SIAC

The move doesn’t seem to adversely hurt the SIAC on paper. With Savannah State returning to the SIAC, they would in effect simply replace Claflin in the eastern division.  Claflin and Benedict College are arch rivals and enjoy playing one another twice in conference play for basketball.  A conference switch could tweak the dates of those matchups some. CIAA and SIAC schools have played home and home matchups as recently as this season, so two games a year wouldn’t be out of the question.