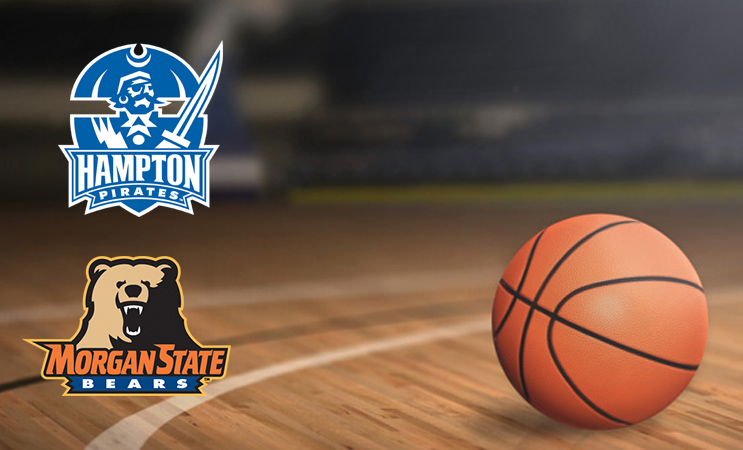 A scuffle between Morgan State and Hampton during men’s basketball play ends the game with over 10 minutes left.

The Hampton-Morgan State game came to an ugly and early end on Saturday evening.

A fight with a little over 13 minutes left in regulation ended the game according to several sources, including Morgan State’s twitter account. The game ended with a 57-38 win for Hampton.

13:33 left on the clock…there will be no more basketball for tonight after a bizarre ending to an ugly game. The Bears fall 57-38 in Hampton's last MEAC home game. #MORGvsHAM #MEAC

Social media reports vary but Todd Bozeman is reported to have taken his team off the floor after being ejected, along with Forward David Syfax after Syfax received a double technical foul.

They just fought in the Hampton vs Morgan state game and the coach of Morgan took his team off the floor. It’s crazy in here!

Be sure to check back for updates as they become available.