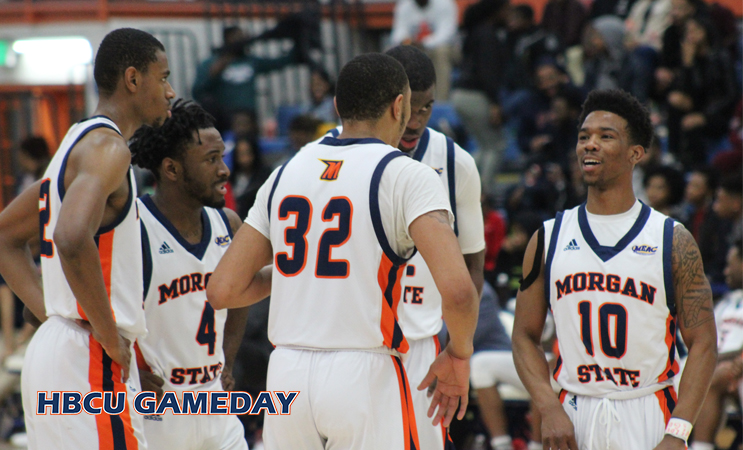 Less than 24 hours after a Morgan State-Hampton basketball game came to a bizarre end after an altercation, the MEAC has handed down punishment.

The conference released a statement announcing the suspension of an unnamed player for the team’s final two MEAC games as well as the first round of the tournament. The game was a ruled a 2-0 forfeit in Hampton’s favor.

“Following a thorough review of the game’s video footage, the Morgan State student-athlete violated NCAA’s Basketball Rule 10, Section 5, Article 2 of the 2017-18 NCAA Men’s Basketball Rules and Interpretations Handbook. Thus, the Morgan State student-athlete is ineligible for Morgan State’s final two regular season contests versus Coppin State and Delaware State plus the first round of the 2018 MEAC Tournament. (Rules 10-5.2 and 10-5.17).”

While the player was not named, MSU’s David Syfax was ejected after receiving a double technical just before things went haywire.

In addition, Morgan State head coach Todd Bozeman will receive “a letter of reprimand and fine by the Mid-Eastern Athletic Conference for his unsportsmanlike actions during the second half on Saturday. Bozeman was ejected from the contest after receiving his second technical foul with 13:33 remaining.

“We expect our student-athletes and coaches to demonstrate good sportsmanship at all times,” said MEAC Commissioner Dennis Thomas.