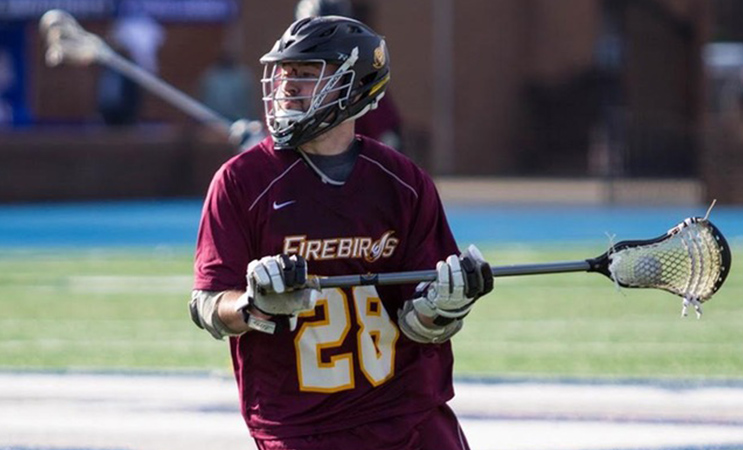 UDC lacrosse is off to a hot start after its opener. It heads to Virginia to take on Hampton on Friday.

The 2018 season got off to just about as good a start as the University of District of Columbia ran away with a 21-4 men’s lacrosse win over Felician in New Jersey on Tuesday.

Felician jumped out to a 2-0 lead in the first two minutes of the match before UDC went on a 6-0 run to shift the momentum in its favor for good.

Edmond Taylor and Zach Hart scored five goals each as a total of 10 Firebirds scored all together. The new mark eclipses the one of 18 the team set Feb. 21, 2017

UDC will travel to Hampton on Friday to take on the Division I squad. It is a matchup of the first two HBCU lacrosse teams at their respective NCAA divisions. UDC beat Hampton in a shootout last season, winning 19-15 in Hampton.