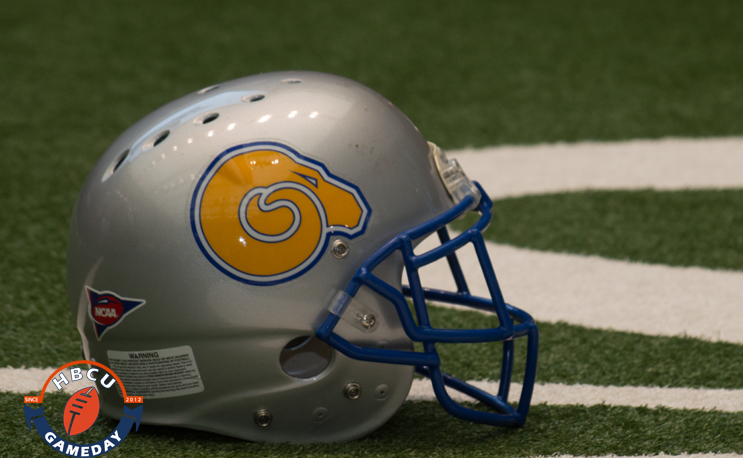 ALBANY- The Albany State University Athletics Department has released the football schedule for the 2018 season.

The Golden Rams will have travel laden slate this fall with seven games on the road, including neutral site contests in Phenix City, Alabama (White Water Classic) and Columbus, Georgia (Fountain City Classic).

The following week, the Golden Rams will travel to Phenix City, Alabama to face SIAC foe Tuskegee University at the Fifth Annual White Water Classic. It will be a non-conference matchup for Albany State and this season the Golden Rams serve as the visitors at the neutral site.

The Golden Rams will wrap the regular season against their rival Fort Valley State University at the 29th Annual Fountain City Classic on Saturday, November 3rd in Columbus, Georgia.

The 2018 SIAC Championship game will take place on November 10th at a site to be determined.

Albany State will host its annual Spring Game on April 13th at 6pm at ASU Coliseum.