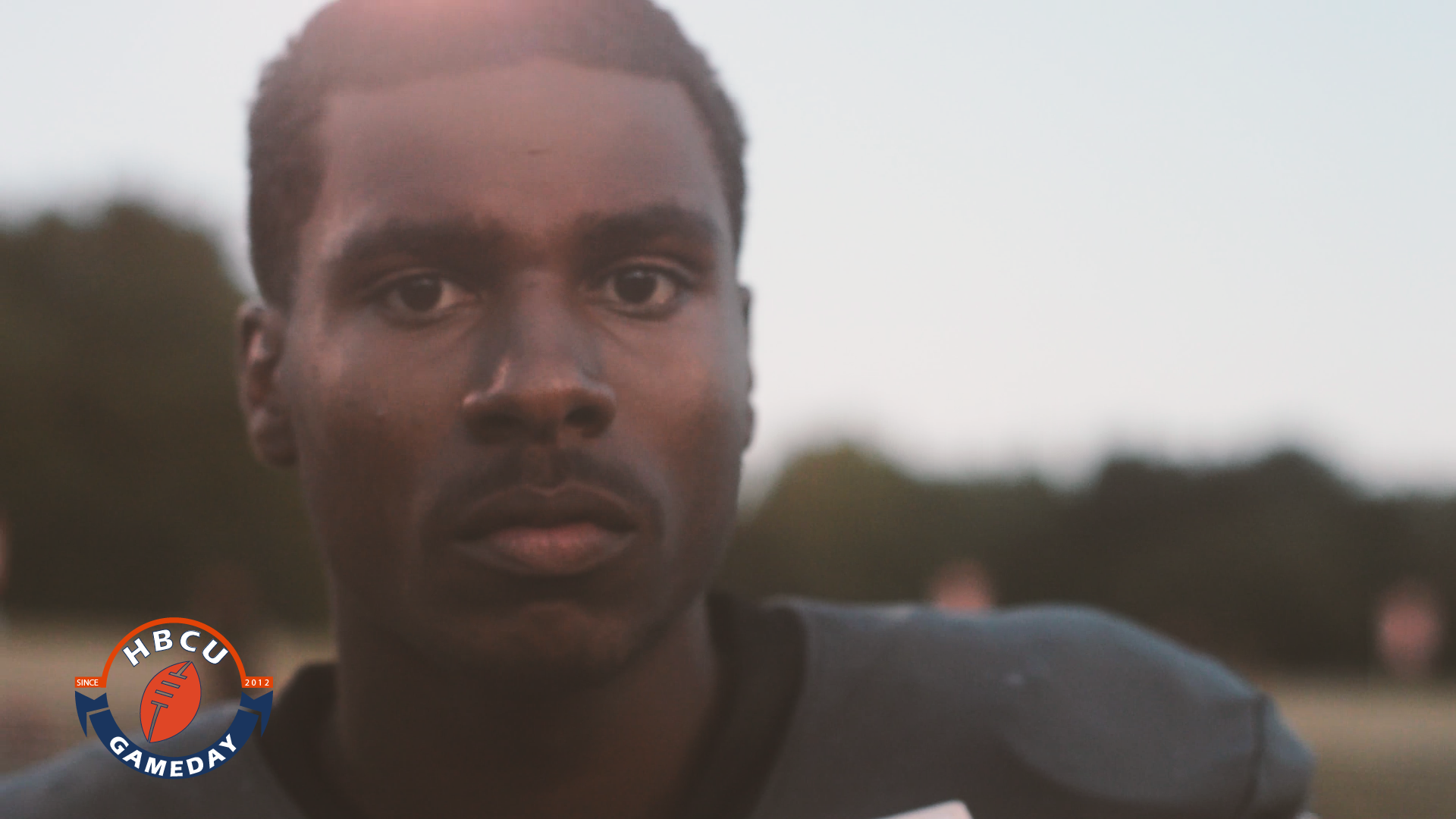 Almost three months to the day that Amir Hall learned he wasn’t going to repeat as CIAA Offensive Player of The Year, the Bowie State quarterback received an even bigger award.

Hall was awarded the Deacon Jones Trophy by the Black College Hall of Fame, the award given by the hall to the top player in HBCU football. He beat out a star-studded field that included North Carolina A&T quarterback Lamar Raynard, Grambling State quarterback DeVante Kincade and Virginia State running back Trenton Cannon.

“It’s just a lot of hard work playing off with me and my teammates,” Hall told HBCU Gameday just before officially winning the honor.

It’s official, Amir Hall @_Goodfor6 from @BowieStFootball is the @BCFHOF National Player of the Year. Our @TollyCarr spoke to him exclusively minutes before he received the award. pic.twitter.com/JZ1rVZ5Tjz

<h2> A Season To Remember </h2>
The 2016 CIAA Offensive Player of The Year came back even stronger in 2017, throwing for better than 3,500 yards and tossing 41 touchdown passes to lead Bowie State to a 9-1 regular season record and a Division II playoff appearance. His performance won him the HBCU Gameday/Protect Your Skull National Player of the Year following the season.

So, after two record-breaking seasons, how does Hall plan to get better. In addition to eating more, the 6’5 passer from Bowie, MD says he’s been studying a lot of film as he prepares for his final season in black and gold.

“I’ve been in the film room, going into my senior season, you gonna see a lot of that senior swag this year.”

If it’s anything more than he’s shown the past two seasons, the rest of the CIAA and Division II football better watch out.

491
The Latest in HBCU Sports and Culture