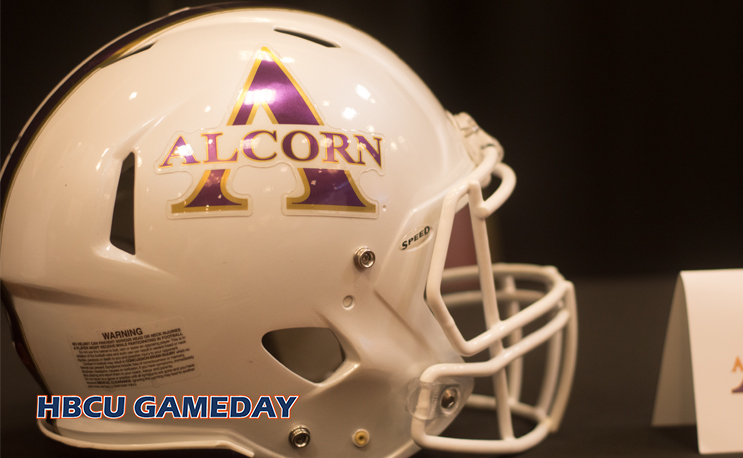 The former Big East Player of the Year is a newcomer not only to Alcorn but to coaching.

Alcorn State has the tough task of replacing LeNorris Footman, but it looks like it will have a coach who knows a thing or two about playing at a high level.

Former West Virginia quarterback Pat White is expected to join ASU as quarterbacks coach, according to the Natchez Democrat. White has never been a coach before, but he was an offensive wizard in the Big East. The two-time Big East Player of The Year put up 10,529 total yards, including 4,480 on the ground before he hung up his shoes in 2009.

Most importantly, he was a winner, helping the Mountaineers win 42 games during his time there, including four bowl games. Despite being picked in the second round of the 2009 NFL Draft, his pro career never panned out, but that won’t matter much in Lorman.

ASU has ran the SWAC East over the past half-decade, winning four consecutive division titles and going back-to-back in 2014 and 2015 with quarterbacks John Gibbs III and Footman. Alcorn State led the SWAC in total offense last season, averaging 461 yards per game, but Footman accounted for much of that total and he will have to be replaced. a

White will be one of several new coaches as ASU parted ways with many of head coach Fred McNair’s assistants after the SWAC title game.

Alcorn State will open up its 2018 season at Georgia Tech on Sept. 1.